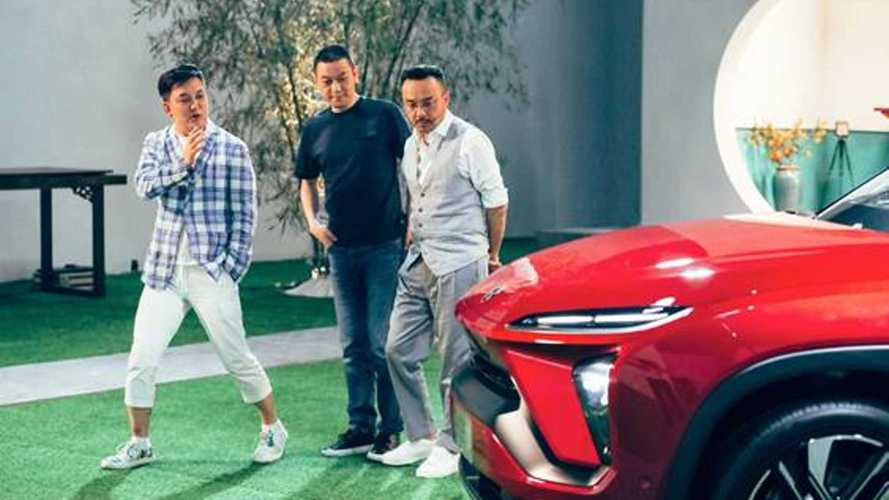 Thinking outside of the box nets huge win for NIO.

Chinese automaker NIO hosted a livestream event on the e-commerce platform, Taobao, and it was, by all measures, an overwhelming success. More than 20 million viewers tuned in to watch, and evidently, many were ready to make a purchase. NIO turned to the live stream event because of the challenges the COVID-19 crisis has brought on. Social distancing recommendations and consumer's unwillingness to shop in crowded, public places have forced companies to bring their products to the consumer in new ways.

The Livestream was presented by Li Bin, the founder, chairman, and CEO of NIO, and with well-known Chinese personality and NIO owner, Li Rui. During the 40-minute live stream, NIO raked in a total of 320 orders (with non-refundable deposits) totaling $18 million. NIO also scheduled 5,288 test drive appointments.

NIO's on a bit of a roll lately, since securing nearly $1 billion dollars of investment last month. In April, NIO's E6 luxury SUV was the sales leader in its class, outselling the combined total of its field of competitors.

NIO Sold 2,886 copies of the ES6 in April, compared to 308 Tesla Model X, 246 NIO ES8, 246 Jaguar I-Pace, 92 Audi e-Tron, and 60 Mercedes EQC. While these SUVs are all considered in the same class (luxury electric SUVs), it is important to note that the ES6 is the least expensive of the six vehicles compared in the graph. However, it was still a great month for the ES6 no matter how you look at it.

NIO CEO, Li Bin, and Popular Chinese personality, Li Rui, sit in a NIO ES6 during the livestream and make their sales pitch to the viewers.

Plus, the sales surge didn't end once the 40-minute live stream was over, as NIO told InsideEVs:

"Following the end of the live broadcast, orders continued to grow, and as of now, has locked in sales of nearly 150 million yuan (over 21 million USD)."

Things are definitely looking up for the electric vehicle startup of late and there are signs that the good news may continue. NIO's redesigned ES8 launched last month, and the highly-anticipated EC6 SUV will begin customer deliveries in a few months.

InsideEVs had the opportunity to drive a NIO ES6 in Beijing, China last December, and came away impressed. We also really liked NIO's network of battery swap stations that offer free unlimited battery swapping for all NIO customers. The battery swap perk comes with the purchase of every NIO, there's no extra fee to use for as long as you own the car.