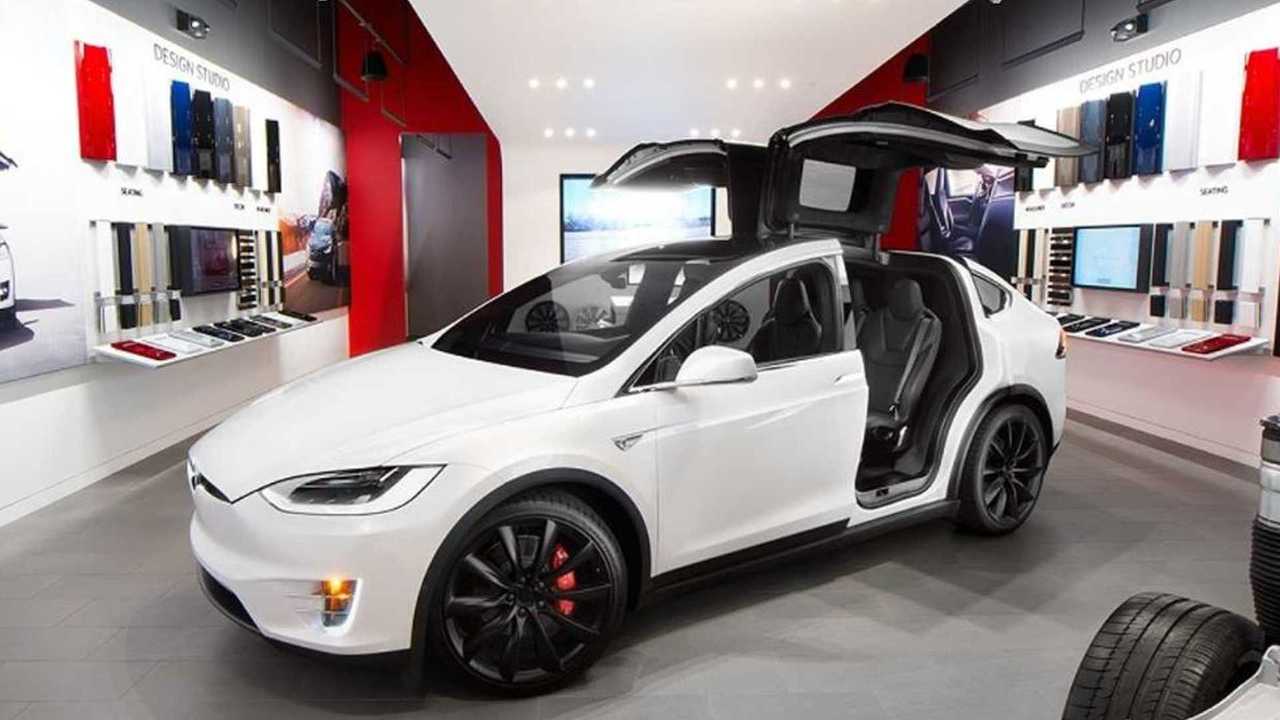 Tesla's first Michigan Service Center stands to get a gallery store next door.

The Tesla situation in Michigan has been complicated for years. Not long ago, the Silicon Valley automaker was still banned from selling its cars in the state. However, a recent legal deal changed that. It allows people to buy a Tesla in Michigan, but the sales contract still must say it was bought in another state.

Since then, Tesla has opened its first Michigan Service Center that's actually located in the state. The automaker previously opened a service center for Michigan residents, but it's across state lines in Ohio.

The new Tesla Service Center is in the upscale community of Clarkston, Michigan, about 45 minutes north of Detroit. According to a report in Automotive News, Tesla plans to build a standalone gallery store next door to the Clarkston service facility.

About 100 Tesla Owners Convened To Test Cars At Michigan Speedway

Tesla's first store in Michigan was essentially a dress closet or converted fitting room inside a Nordstrom store. It barely had room for a single car. That location moved to become Tesla's first "standalone" store, however, it actually wasn't a standalone store by most definitions. The larger store was inside a mall, and not much larger than the previous department store closet.

Automotive News says there is already signage up stating that the Clarkston Tesla gallery store is coming soon. The location currently hosts over a dozen Tesla vehicles in a parking lot.

The Clarkston service center opened in March. Automotive News talked to a Tesla spokesman, but no official opening date for the gallery was specified. Until the state's stay-at-home order is lifted, it's hard to make any official plans. That may happen as soon as May 28, however, it could be extended further.