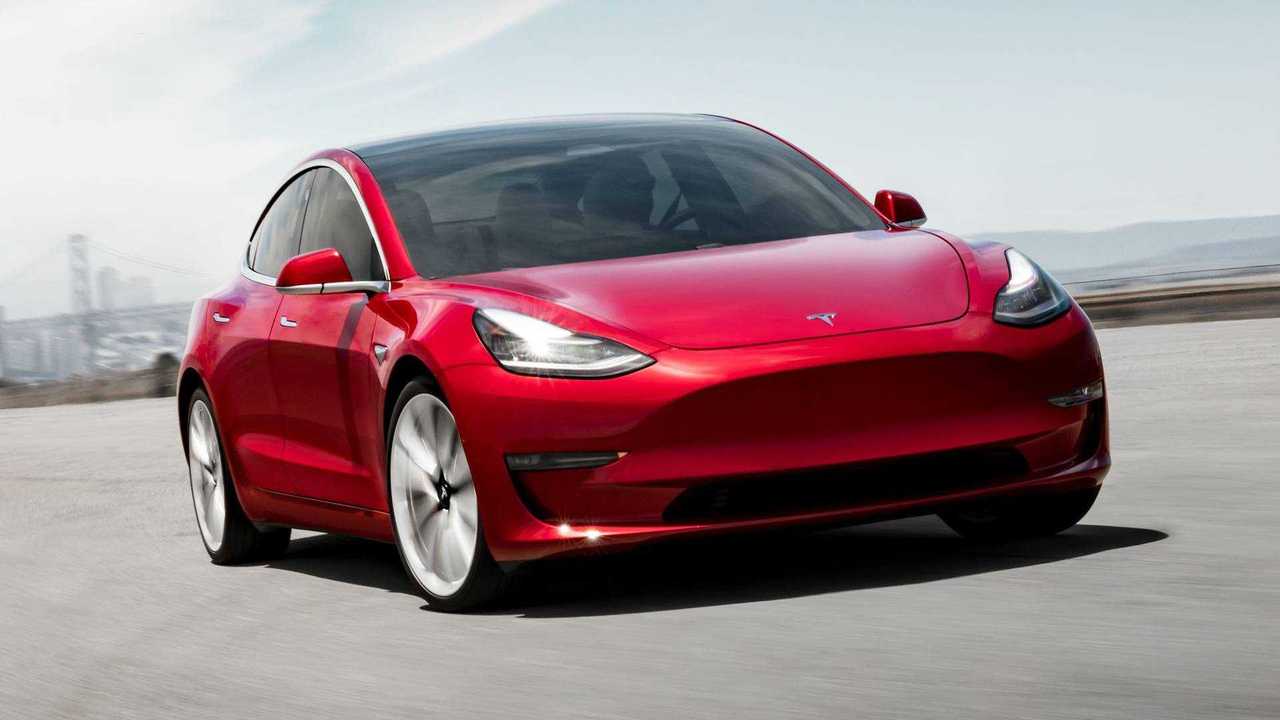 Tesla's Fremont factory may be forced to remain closed for some time. This prompted fireworks and expletives from Elon Musk.

The first quarter is typically tough for those in the auto industry. COVID-19 has, undoubtedly, made it even tougher. Despite the odds, Tesla reported a $227 million profit, or $1.24 cents per share.

According to Fortune, "Wall Street analysts could hardly have gotten it more wrong. Ahead of the earnings report, analysts had predicted a $1.24 per share loss in standard terms, and a 32 cents per share loss in adjusted terms. This marks the third consecutive quarter of Tesla outperforming analyst predictions. Investors reacted to the earnings beat by piling into the company's stock, which popped 9% in after-hours trading."

"Tesla’s automotive sales grew massively year over year, from $3.72 billion in the first quarter of 2019 to $5.13 billion for the start of 2020... the profitability of Tesla’s vehicles legged up yet again, with automotive gross margins rising from 22.5% in the fourth quarter to 25.5% during the first quarter," reports Fortune.

In addition, "One highlight in particular should have bulls salivating – Tesla says that the Model 3 cars it produces in its Shanghai Gigafactory are 'approaching' the profitability of U.S.-made models, indicating in part that the Chinese factory is running efficiently after just a few months... [and] Musk announced that those efficiencies will allow Tesla to lower the price of some of its Chinese-made Model 3s, which will now qualify for recently-restricted Chinese electric-vehicle incentives."

Furthermore, Tesla CFO Zach Kirkhorn said Tesla ended the quarter with the "highest ever" vehicle order backlog despite the expiration of electric vehicle federal incentives on its orders, according to Marketwatch.

Above: Tesla has shown vast improvements in production going from Model 3 to Model Y (Source: Tesla)

“Q1 2020 was the first time in our history that we achieved a positive GAAP net income in the seasonally weak first quarter,” Musk said on the Q1 earnings call (via Forbes). “Despite global operational challenges, we were able to achieve our best first quarter for both production and deliveries.”

Also, in March, Musk said Tesla began searching for a site for to build its Cybertruck, and during the Q1 earnings call he said an announcement on a new Gigafactory could come in the next month. That said, production of Tesla's much-anticipated Semi truck will be pushed back to 2021.

Above: Tesla's battery technology lead is widening as the company actually extended its lead in EPA range over the past few years (Source: Tesla)

Nevertheless, tough times are looming with COVID-19. Tesla's Fremont factory may be forced to remain shuttered (indefinitely). This prompted fireworks from Tesla's Elon Musk. He argued, "The extension of shelter-in-place, or as I would say forcibly imprisoning people [is] against their constitutional rights... if somebody wants to stay in their house, that's great. They should be allowed to stay in the house, and they should not be compelled to leave. But to say that they cannot leave their house, and they will be arrested if they do, this is fascist.”