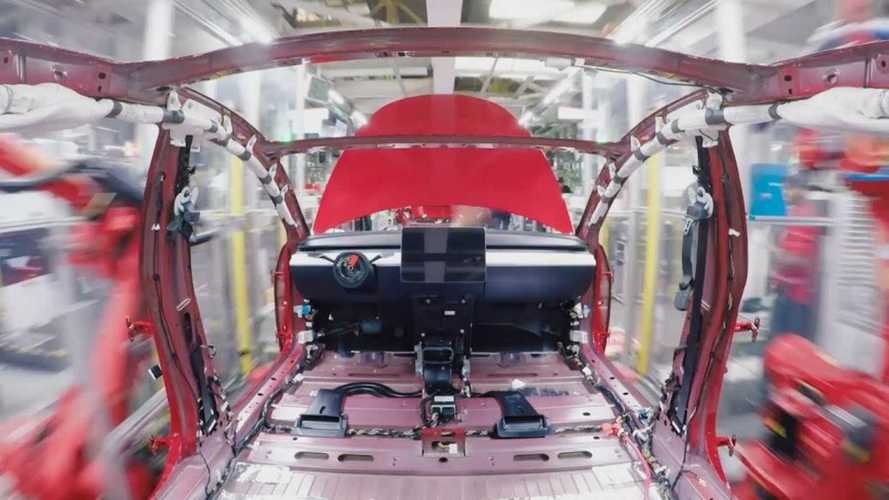 The "news" seems to change as fast as it's published.

Recent headlines pointed to Tesla's plans to reopen its main factory in Fremont, California on May 3. Moreover, the stories said that Tesla actually asked some employees to return to work on April 29. However, not long after those articles went live, the story changed completely. As San Francisco plans to extend its stay-at-home order through May and potentially into June, now it appears Tesla has told employees to disregard any previous communications and stay home.

Sadly, we don't have any official information related to either of the above scenarios. Maybe the mainstream media outlets that published the information should have waited just one more day? Tesla is set to report its Q1 2020 earnings tomorrow, Wednesday, April 29, 2020. We can only assume that the automaker may give some clue during the call or in the related written release as to when it will restart operations.

Could COVID-19 Move More EV Battery Manufacturing To The U.S.?

Tesla Gigafactory 1 To Reopen May 4th

Tesla closed its Fremont factory back on March 23. Despite the situation, it posted record production and deliveries for Q1 2020, but we need to wait another day to learn about its financial situation. Concerns about production, deliveries, and finances in Q2 2020 are heightened since the shut down happened late in Q1. The longer businesses remain closed, the more difficult it will be to make up for lost progress. However, the health of employees is a priority at this time.

Why are we getting mixed reports and unsubstantiated information?

Tesla doesn't really talk to the press. This is especially true of reporters from certain publications that heavily cover the company's financials and alleged shortcomings. Reportedly, CEO Elon Musk has even gone so far as to block some of these folks on Twitter.

How do these mainstream media outlets get their "breaking news" about Tesla?

Typically, the articles refer to leaked emails, rumors, and sources familiar with the matter who requested to remain anonymous. Rarely do we find an article based on concrete and verifiable facts and official documents. In the end, it's important to point out that Tesla should do a better job of talking to the press and responding to inquiries. On the other side of the coin, media outlets that continue to publish leaks and rumors with clickbait headlines work to lose the trust of companies and the public.