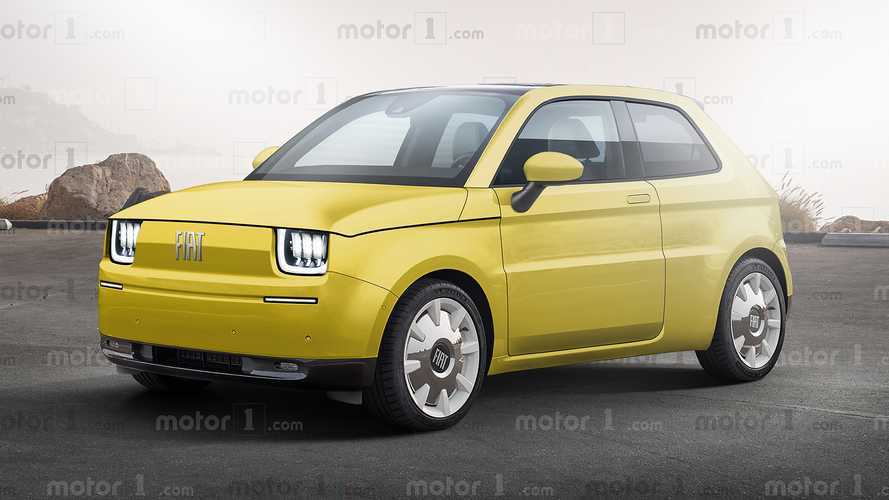 It’s a modern take on the classic Polski Fiat 126, a popular sight in its native Poland and around central and eastern Europe.

Since Fiat’s reimagined modern 500 with a retro twist has proven so popular (it’s been on sale for more than a decade and it’s still going strong), then the manufacturer should maybe look at other classics it could reinterpret for the modern era. One idea could be to recreate the iconic Fiat 126, which was huge in Poland where it was manufactured from 1972 all the way until the year 2000.

Fiat 500 With Combustion Engines Sticking Around Despite Next-Gen EV

And Fiat could adopt the same tactic it did in reimagining the iconic 1960s 500 (the 126’s predecessor). If it did, the finished product might look something like the vehicle in this rendering. It looks front-wheel drive, even though the original was a rear-engined, rear-wheel drive vehicle, but this is what Fiat did with the modern 500 (both the internal combustion-engined model launched in 2008 and the recent EV).

It could share its platform with the new 500e, but provide a more squared off look that actually looks a bit like the Honda e. If Fiat did make this model, it would surely adopt the same squarish look inside, and maybe end up selling this modern 126 as the more affordable alternative to the 500e which is quite expensive, with its starting price in Europe of €37,500 for the well-specced launch edition model.