It will most likely ride on the same platform as the Volvo XC90.

The highest profit margins for automakers nowadays are in the SUV segment, which is why you see so many new and talented high riders make their debut. It’s hugely lucrative for automakers, and the SUV craze is also making its mark on the electric vehicles segment.

Pretty much all automakers who now sell EVs have some sort of electric high rider in their model roster. And it looks like Polestar is going to follow suit, with its own electric SUV which could be dubbed Polestar 3 and be built atop the same platform as the next-gen Volvo XC90.

AutoExpress says it talked to Polestar’s Design Director, Max Missoni, who made the information public. He said the model that will be called Polestar 3 is a high performance SUV whose design will be based on the Precept concept (both inside and out). 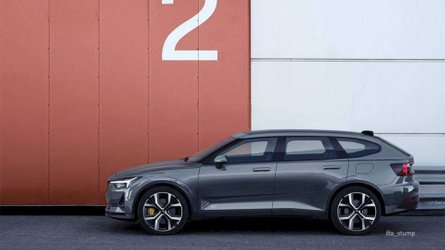 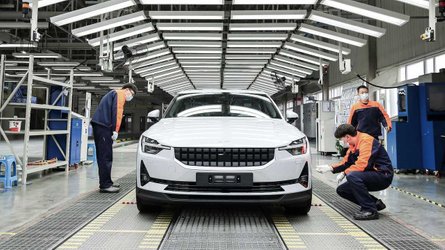 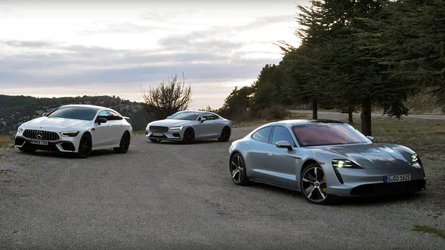 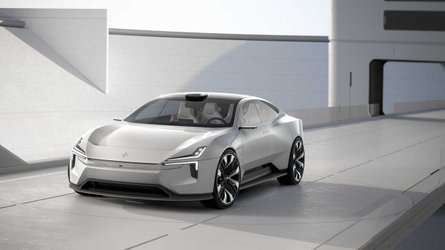 The source provides renderings that essentially show a tall Precept with plastic body cladding and roofline that slopes down towards the rear. And it could look like that, but we provide our own rendered interpretation which takes into account the fact that it will also major on comfort and practicality on top of being fast.

Regarding its technical specifications, information is very limited at this point. All we know is it will ride on the SPA2 platform (an improved version of SPA1) which will be used for all larger Volvo and Polestar models in the near future.

Finally, Polestar 3 is expected to debut in 2022 alongside the all-new XC90, with a dual-motor setup that will make it all-wheel drive and it will provide a range of around 310 miles on a single charge.