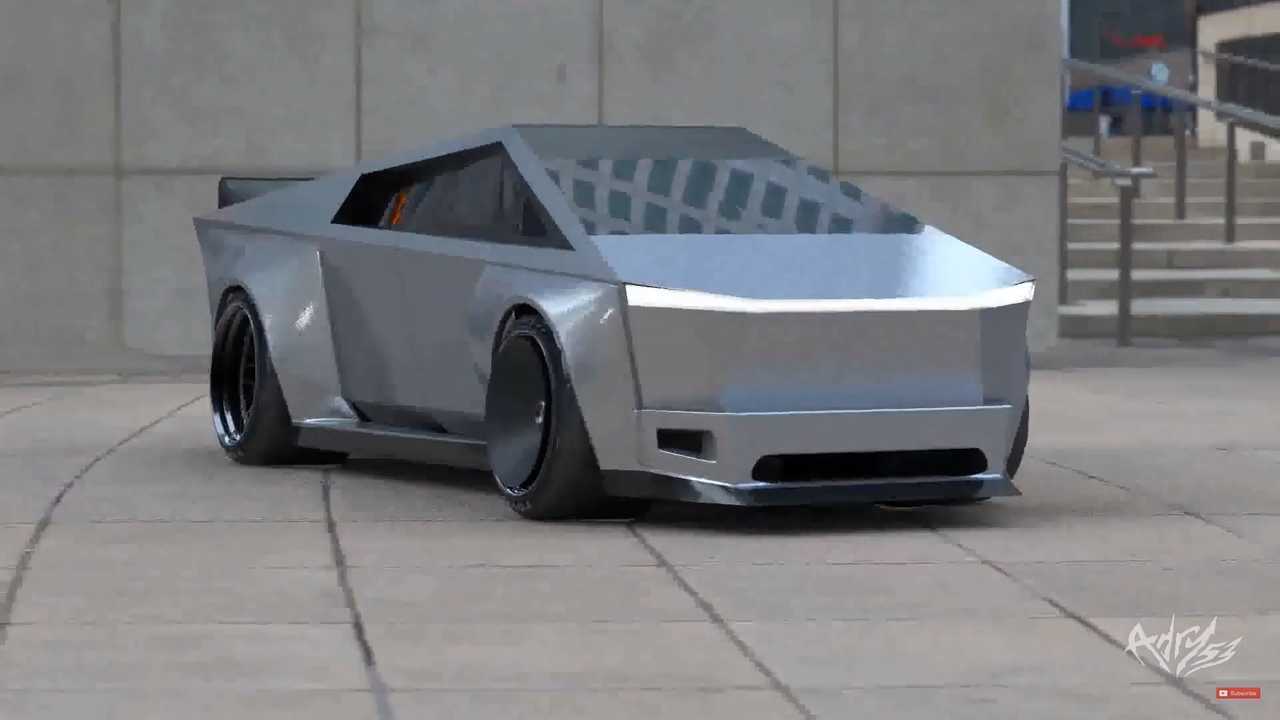 Musk says he'll be driving the Plaid version of the Cybertruck.

Elon Musk has confirmed that there will be a plaid of the Tesla Cybertruck, but we wonder if it will be an extreme off-road-truck or something that crushes every other car at the drag strip.

Tesla has already confirmed that both the Model S and Model X will get high-performance Plaid variants in the future, with the first expected to be the Plaid Model S later this year, but now we've learned of another Plaid Tesla in the works.

Telsa Cybertruck Pre-Orders Soar To Over 600,000

According to Tesla CEO Elon Musk, there will be a Plaid Cybertruck variant and this will be the version of the truck that Musk himself will drive:

So a Plaid Cybertruck is coming. That's now known. What we don't know is what the focus of the truck will be. Will tesla take the extreme off-road approach and go after trucks like the Ford F-150 Raptor? This route would require a beefier suspension, more ground clearance, a winch and some off-road rubber. Or is a on-street performance truck more likely? Something like a lowered, high power truck fitted with stick tires and wide wheels that could dominate at the drag strip.

Our money would be on the off-roader, but that doesn't fit with the performance profile of the other planned Plaid Tesla vehicles, so perhaps we're wrong.

What are your thoughts on the direction Tesla will choose with the Plaid Cybertruck? Let us know in comments below.