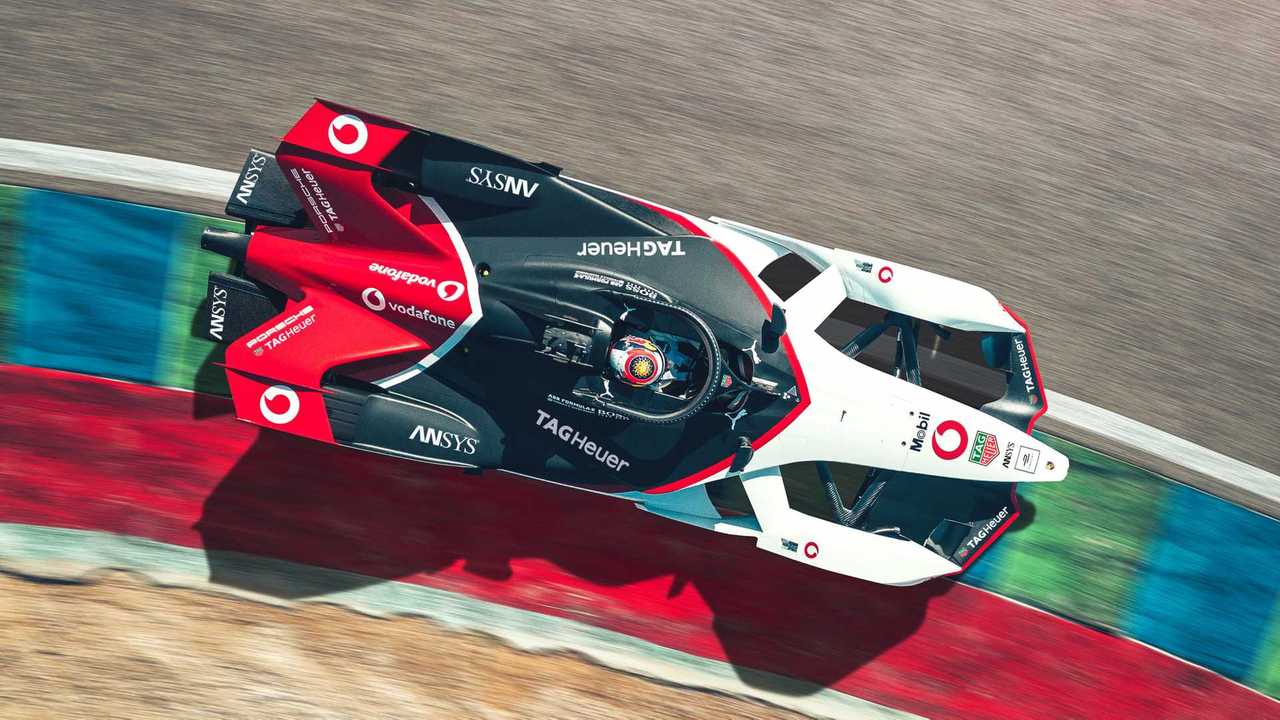 How can EV fans ever win this argument? Here are some tips.

Like anything relatively new, Formula E has taken a little while to establish an audience. Now that popularity continues to increase for this electrifying series of motor racing, there’s inevitably plenty of Formula One purists happy to take aim, critical that it’ll never be as good as their preferred option. However, both have their merits and for every criticism, there’s a perfectly good counter-argument at hand.

There’s often some considerable debate suggesting that Formula One drivers are, generally speaking, much better and more highly skilled than Formula E drivers. Much of this opinion comes from there being many drivers who haven’t quite made the grade in Formula One, switching to pursue their motor racing careers in Formula E instead.

What that doesn’t take into account is whichever series they end up racing in, the cost of raising an F1 driver is very expensive. Progress from karting to Formula One can require millions of dollars in investment over several years, which means these are still highly skilled professionals. If they didn’t make it in Formula One, it’s only natural they look to Formula E as an alternative path for their careers.

When it comes to popularity and size of audience, there’s no doubt that Formula One wins the argument hands down. That said, this is a series which has been established since the 1950s, or longer if taking Grand Prix history into account, which gives Formula One a clear and unassailable advantage. Indeed, the cumulative global TV audience in 2019 was estimated at being more than 1.9 billion.

Fans of Formula One can follow their favorite drivers in numerous ways, especially with increased access to data and statistics via digital platforms, plus more extensive coverage of races than ever before. However, subscribing to TV packages including Formula One can be expensive in some countries, which has actually led to a fall in viewers when the sport switched to pay-TV companies.

Still building an audience and by comparison, Formula E is broadcast on free-to-view channels in many countries around the world. Likewise, this series has also introduced novel ideas like Fanboost, whereby fans can vote for their favorite drivers, which in turn gives them a short 5-second boost of extra power. That’s a whole new level of audience engagement that Formula One is never likely to possess, adding a level of participation that is unique to Formula E.

Head to head, obviously Formula One cars can reach phenomenal speeds that Formula E cars quite simply aren’t designed to achieve. However, rather than focus on top speed, it’s perhaps best to think of these as two entirely different kinds of racing. Formula One is and will remain the pinnacle of combustion engine racing, while Formula E is pushing the boundaries of what’s possible with greener and cleaner battery-powered motors.

The biggest problem with Formula One is that while there have been attempts to level the competition, the teams with the best funding typically produce the most powerful cars. This inevitably leads to just two or three teams dominating pretty much every race. By comparison, the speed of Formula E cars is capped and specifications for the chassis are the same for all teams, which means that driver skill is often a more decisive factor in winning races.

As for the difference in sound, sure, there’s nothing quite like the roar of the engines in Formula One, especially if you’ve ever stood at the side of a pit lane. Yes, some people say that Formula E cars sound a bit like vacuum cleaners, but does anyone really even notice when they’re watching races on TV? That said, as the popularity of Formula E continues to grow, don’t be surprised to find sound becoming a factor in the design of cars.