Elon Musk Provides Over 1,200 Free Ventilators To Hospitals In Need 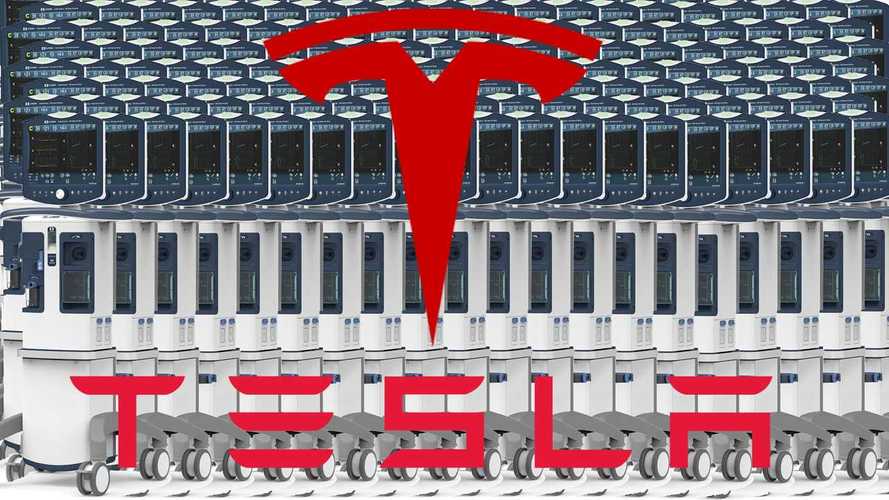 They were bought in China and air-shipped to the U.S. on March 20.

Making ventilators is not easy. It demands a lot of effort and care because these machines deal with human lives in great danger already. When the California governor, Gavin Newsom, said Elon Musk had donated 1,000 ventilators to the state, people may have thought Tesla already produced them without properly checking the news. No, they were not, but that does not change the most important fact about them: they are now available to help 1,000 people in need due to COVID-19 infection.

Musk himself clarified part of that story – on Twitter, obviously. Have a look.

As you can see, what happened is that China managed to control the outbreak and did not need that many ventilators anymore.

That allowed more than 1,000 ventilators to be imported to the US: 1,255, to be precise. We have no idea who paid for them: Musk, Tesla, or SpaceX. All we know is that they were made by top ventilator producers, such as ResMed, Philips, and Medtronic. In other words, by the companies that already know how to make them properly. Bonnie Norman explains that:

Musk already discussed with Medtronics and was really impressed with their engineering team.

In other words, if Tesla really ends up producing a ventilator, it could be a Medtronics project. That will require tooling, training, and parts to be developed and produced, which requires time. According to Musk, by the time Tesla and SpaceX are able to make ventilators, they may not make any difference.

If that is the case, perhaps Tesla, Musk, and SpaceX should focus on disruptive technology for ventilators as much as they do for cars and spaceships. There is at least one around.

Is It Dumb To Buy A Tesla During The COVID-19 Pandemic?

Brazilian researchers are currently developing a low-cost ventilator that can be made with 3D printed parts. Such a solution would be vital for poorer countries if it can be implemented in a timely manner. They are now seeking funding.

With proper support, could this ventilator be approved for quick use by regulatory entities? Could it be made in the necessary quantities to prevent deaths that would not occur with the proper resources? Perhaps Musk, Tesla, or you could give them a hand.