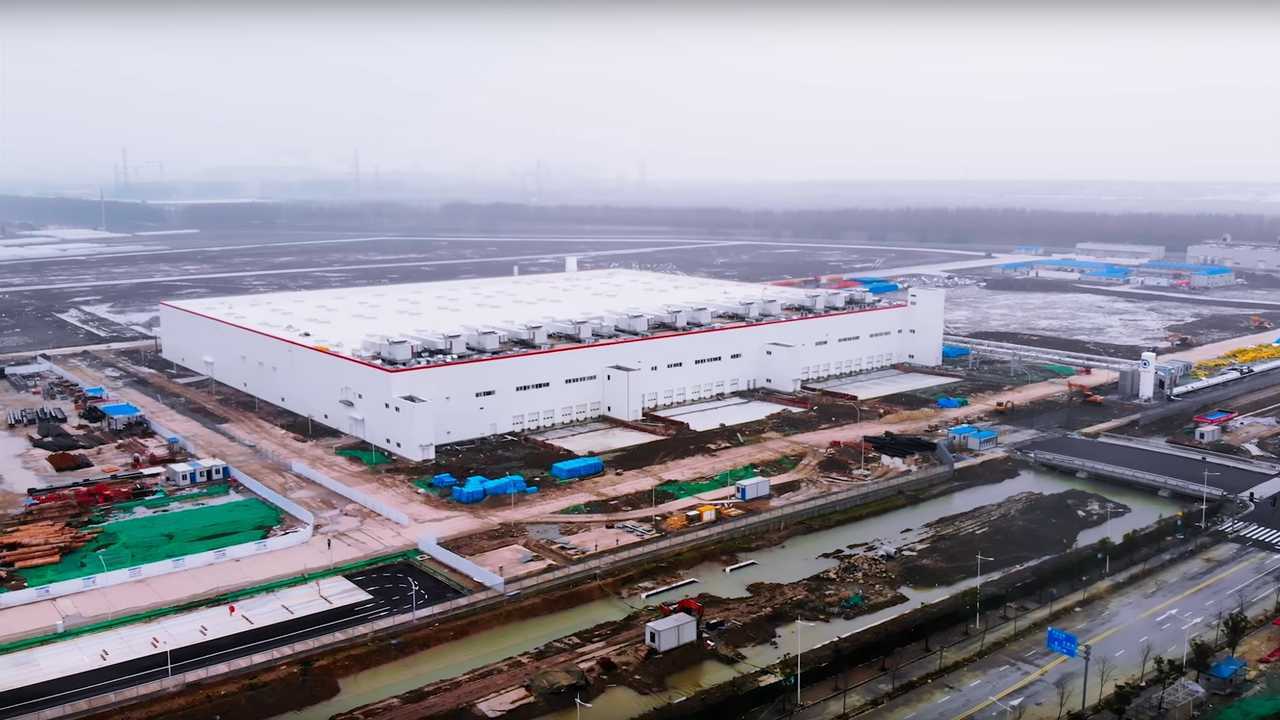 On March 5, we told you Tesla apologized to customers in China for having installed HW 2.5 instead of HW 3.0 in their cars. That happened after these clients discovered their vehicles did not have the promised hardware. The company's excuse was that the coronavirus outbreak created a HW 3.0 shortage, and the cars had to have the HW 2.5 instead. It seems the Chinese government did not accept that excuse: it urged Tesla to keep "production consistency and product quality and safety."

Reuters reported a statement at the Ministry of Industry and Information Technology website "urged" Tesla to do that. We found the page Reuters refers to, and the terms used by the Chinese government seem harsher than that. Check what it says below:

“On March 10, 2020, the Ministry of Industry and Information Technology’s First Division of Equipment Industry discussed with Tesla (Shanghai) Co., Ltd. regarding the problem of illegally assembling HW 2.5 components of some vehicles of the Tesla Model 3 models. Tesla (Shanghai) Co., Ltd. was ordered to immediately rectify in accordance with the relevant provisions of the ‘Administrative Measures for the Admission of Road Motor Vehicle Manufacturers and Products’ to effectively perform the main corporate responsibility and ensure production consistency and product quality and safety.”

The bold is on us, and it shows the Chinese government asked Tesla to rectify those vehicles immediately. If the issue were a lack of HW 3.0, that would not be possible. Apart from that, the Chinese ministry also states that the company has "illegally" assembled the Model 3 units with HW 2.5.

That reinforces the questions we had about a car delivered in the Netherlands in September 2019. Although Tesla seemingly said its cars after April 23, 2019, would come with HW 3.0, that one had the HW 2.5. And it was not the only case.

Two Model 3 owners from Canada spontaneously got in touch with us to report the same thing. Both prefer not to be identified to keep good relations with Tesla, so we'll just use their initials: SA and GF. Check SA's report:

“My Model 3 Standard Range Plus was built in September 2019 and came with hardware 2.5. Had I known at the time, I would have rejected delivery. I had a long fight with Tesla about the premise. Initially, they dismissed it saying it wasn't tied to a production date as Musk had pointed out but rather done on an ‘as available’ basis.

My main argument was that I was sold something that I didn't receive, even if that something is purely visual: you cannot see traffic cones or the FSD visualization preview without HW 3.0.

After a long phone fight with Tesla’s main support, they gave me a green light to get an upgrade without purchasing FSD.”

“VINs with FSD get auto-assigned for upgrade, according to Tesla’s shop so I'm not sure how it would work for me given I didn't get FSD and when/if my car will ever get this free upgrade they promised me. Tesla still refuses to give me confirmation in writing and keeps saying that they have ‘noted’ on my VIN that I will get the upgrade without FSD purchase.”

GF has a different story. He ordered FSD and will eventually get HW 3.0 for sure, but he received his car in September, which implies it should not be on the list for upgrade: it should have already come with HW 3.0.

“My wife and I placed an order for a vehicle in August of 2019 at a Tesla dealership in Canada and took possession of it in September. We did pay for FSD and I assumed we got the HW 3.0. After reading some of your articles regarding the HW 3.0 features such as recognizing cones and stop signs, I realized our car didn't do that.

I performed a test I found online regarding checking the Sentry Mode recordings for a certain code that would determine if it was 2.5 or 3.0. Sure enough, it was 2.5. I proceeded to speak to Tesla through their online messaging on their website. After giving my VIN, it was confirmed it was 2.5. I was told that, at this point, the HW 2.5 is just as good as 3.0 even if we paid for FSD. When Tesla fully utilizes the 3.0 hardware, we would be called in to do the upgrade. I was also told it was not guaranteed that we would have received the 3.0 hardware given the reasons above”

For the record, Tesla said all Chinese clients that ordered FSD had HW 3.0 in their cars. GF didn't. He gave us his impressions on what is going on:

“I am not sure if this is indicative of everyone's experience but it seems that, regardless of if you paid for it or not, Tesla gives people whatever it has and will upgrade all FSD later, when it is properly in use.”

That can give the idea that production is somewhat chaotic instead of adequately planned. As if someone that ordered some pieces of equipment got others instead because, well, that was what Tesla had on its shelves.

Would that really be the case, or is that on purpose? What reason does the company have to keep selling vehicles with HW 2.5 instead of HW 3.0? Is it a way to push customers to order the FSD now, at $7,000 per car? We would love to hear the company about this. Reuters has tried and, as usual, got no reply whatsoever.

Source: Chinese Ministry of Industry and Information Technology via Reuters