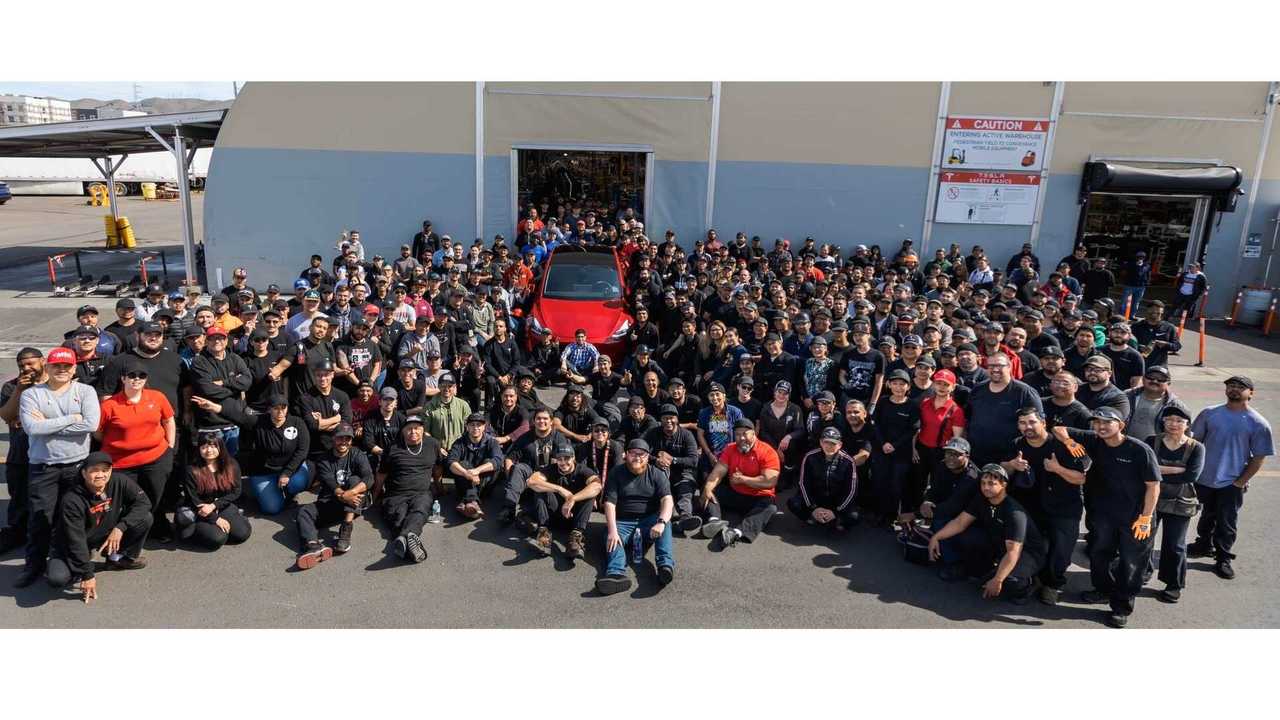 Within Weeks, Tesla Model 3 Will Be World's Top-Selling EV Of All Time
⠀

As the Tesla Gigafactory 3 is ramping-up after an extended break, the production output might be even higher than that.

Anyways, it should be another quarter of healthy growth year-over-year, compared to the production of 77,100 cars in Q1 2019 - especially while the automotive market is struggling.

We also remember that there is one more milestone just around the corner - the Tesla Model 3 should become the world's top-selling EV of all time - cumulatively. The Nissan LEAF was at over 450,000 as of January 20, 2020.