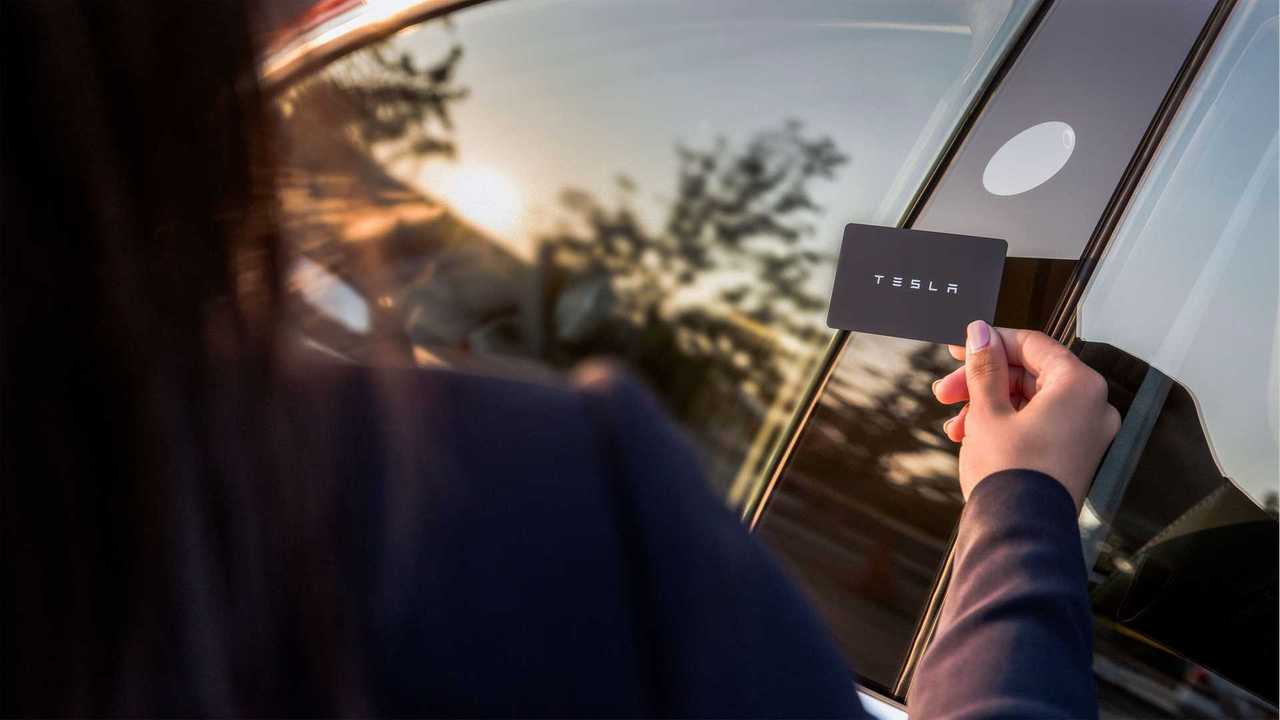 The EV is missing important features against theft to get a “superior” rating.

When it comes to crashworthiness, few vehicles in the market can protect you more than a Model 3. Anyway, if you are to defend your car against thieves, Thatcham Research says the Tesla could do better. This is what the British organization has reported on a security rating that ranked 13 cars as superior, basic, and poor.

UPDATE: Thatcham Research got in touch to clear our doubts. The article already reflects that.

Of the 13 vehicles, 7 got a superior rating, 2 had the basic classification, and 4 got the poor score. There were three EVs on the list. Besides the Model 3, the Mini Cooper SE – also known only as Mini EV – and the Porsche Taycan Turbo were also evaluated. Both got the superior score. The Tesla was among the basic vehicles.

Curiously, not because it failed the keyless system evaluation – the core of this rating. The Model 3 uses Near Field Communications (NFC) as the principle for its keyless system, and it is not vulnerable to relay attack. What caused it to have a lower score was a lack of safety features that are minimum insurer requirements, according to Thatcham Research.

The British safety research center names four of these requirements: immobilizer, alarm, double locking systems, and wheel security. We tried to find which of these items were missing on the Tesla Model 3, but there is no reference to that on the press release nor the Consumer Security Rating page.

We got in touch with the organization to discover and Thatcham Research said it does not disclose what is missing in these cars not to alert criminals about these handicaps. A wise decision, in our opinion.

If we are to remember Chris Fenton’s situation with Sentry Mode, it could have something to do with Tesla not offering an alarm with shock sensors, microphones, and pressure sensors. Anyway, that is probably something Thatcham Research did not classify: if a car has an alarm, that may be enough.

We thought that, whatever is missing on the Model 3, Thatcham Research expected that to be solved by an over-the-air (OTA) update. The British organization said “the Tesla’s rating will apply following an upcoming firmware update” and Richard Billyeald, Chief Technical Officer of Thatcham Research, also said the following:

“Thatcham Research has been working closely with Tesla on the security features on the Model 3. Their ability to enhance security functionality via advanced connectivity across all vehicles is a huge advantage.”

However, the British research center told us the OTA update will not be able to change the Model 3 rating after all: it will retain the basic score when the update is released. Whatever the issue is, it will probably require Tesla to add equipment to its entry-level vehicle if it is interested in doing any better at the Consumer Security Rating.