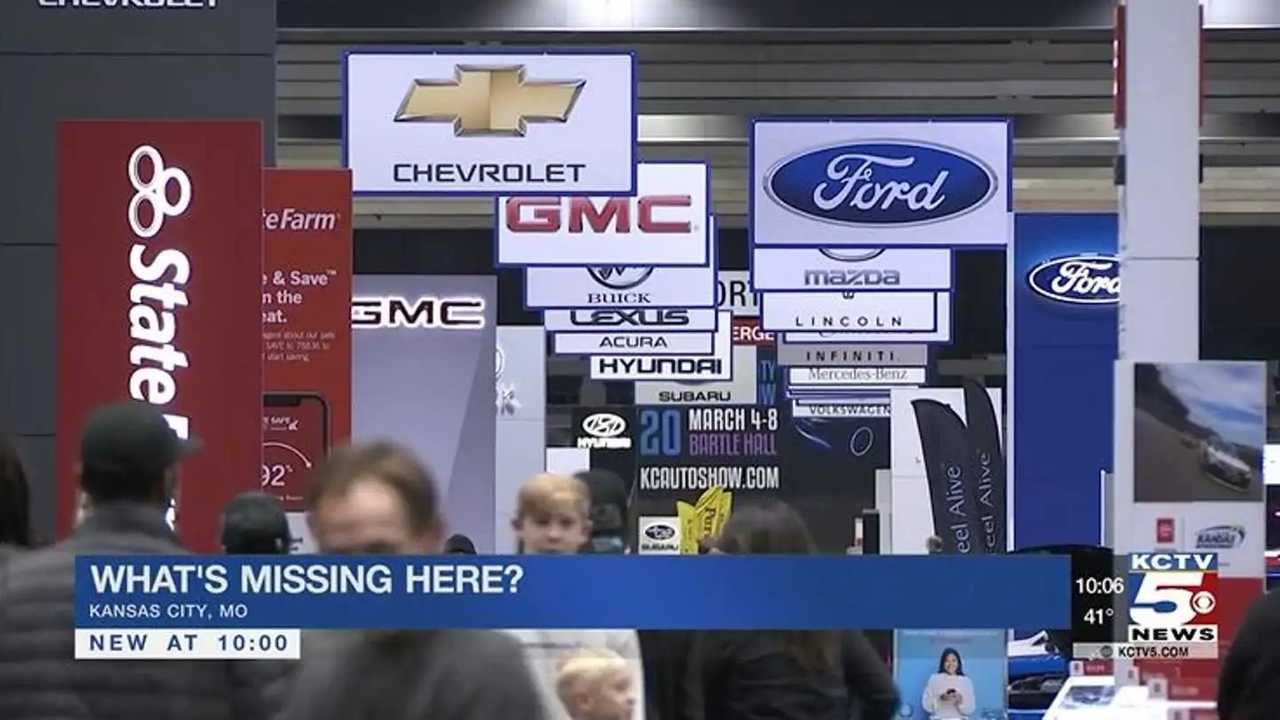 No worries. Tesla owners hosted their own auto show outside the event.

Kansas City's KCTV5 News recently reported that there was something missing at the KC Auto Show in Missouri. It was Tesla vehicles, of course. The report shares that Tesla isn't allowed to showcase its cars at the local show since it doesn't sell its vehicles through franchised dealerships. The show is put on by the Kansas City Auto Dealers Association, so it has the right to ban Tesla. The Association explained:

"A Sales & Service Agreement with an automaker is the criteria to join the Association. Tesla's business model does not include franchised dealerships, thus they do not belong to the Association."

Rivian Seeks Direct Sales Well Beyond The Situation In Colorado

“Typical automobile dealership probably is uncomfortable with a manufacturer selling directly to the public. That’s a completely different model from the franchise model. So that’s disruptive to their business.”

Interestingly, on Saturday and Sunday, Ken Smiley and other Tesla owners and enthusiasts set up their own Tesla auto show outside the facility. The group had all current Tesla models on display and offered test rides to attendees.

KCTV5 did note that some U.S. car shows, such as the LA Auto Show, are starting to allow Tesla to attend. However, each show's organizers are free to set their own rules.

The KC Auto Show was held March 4th through the 8th at Bartle Hall in Kansas City, MO. Admission was $12 to see the cars inside. However, the outdoor Tesla car show was free of charge.

Follow the source link below to watch the related video newscast.