Though GM isn't yet talking about Chevy or GMC electric trucks, it's practically a given that both are coming.

Imagine a world full of electric pickup trucks, including a Chevy Silverado-based electric truck and even a GMC Sierra-based EV pickup. That's the future. And even though General Motors isn't yet ready to discuss these upcoming pickup trucks, their future release is all but guaranteed.

Rumors regarded GM's eventual release of an electric pickup truck surfaced quite some time ago, but now following the automaker's recent EV Day event, those plans seem to be much more concrete. 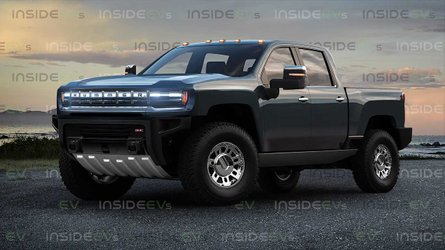 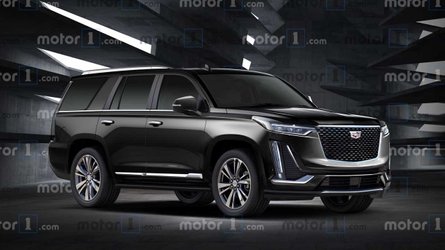 Though GM omitted discussion of either an electric version of the Chevy Silverado or a GMC Sierra in electric form at the event, what was released leads us to believe that both are coming. GM made it known that the upcoming Cadillac Escalade-sized electric SUV would ride on the same platform as the Hummer electric pickup truck and Hummer SUV. GM is referring to this platform as its "truck" platform, which makes connecting the dots to a Chevy and GMC electric pickup truck quite easy then.

Why not use one platform for 5-plus big truck-sized electric vehicles? Furthermore, it just doesn't seem likely that GM would let Ford dominate the U.S. electric pickup truck segment with its already-promised electric F-150. So, bring forth both a Silverado EV and a Sierra EV to take on Ford, as well as to potentially challenge the Tesla Cybertruck, Rivian R1T, Nikola Badger and other planned electric trucks.

This electric truck segment seems set to blow up in a big, good way. The competition appears fierce on paper and now we await the arrival of the first electric truck on the market. Having multiple choices will make selecting the right electric pickup truck easy and competition will mean that pricing will be aggressive and that the vehicles will have to meet certain specs to even be considered worthy.

As of right now, which of these future electric pickup trucks would you choose? Let us know in comments.