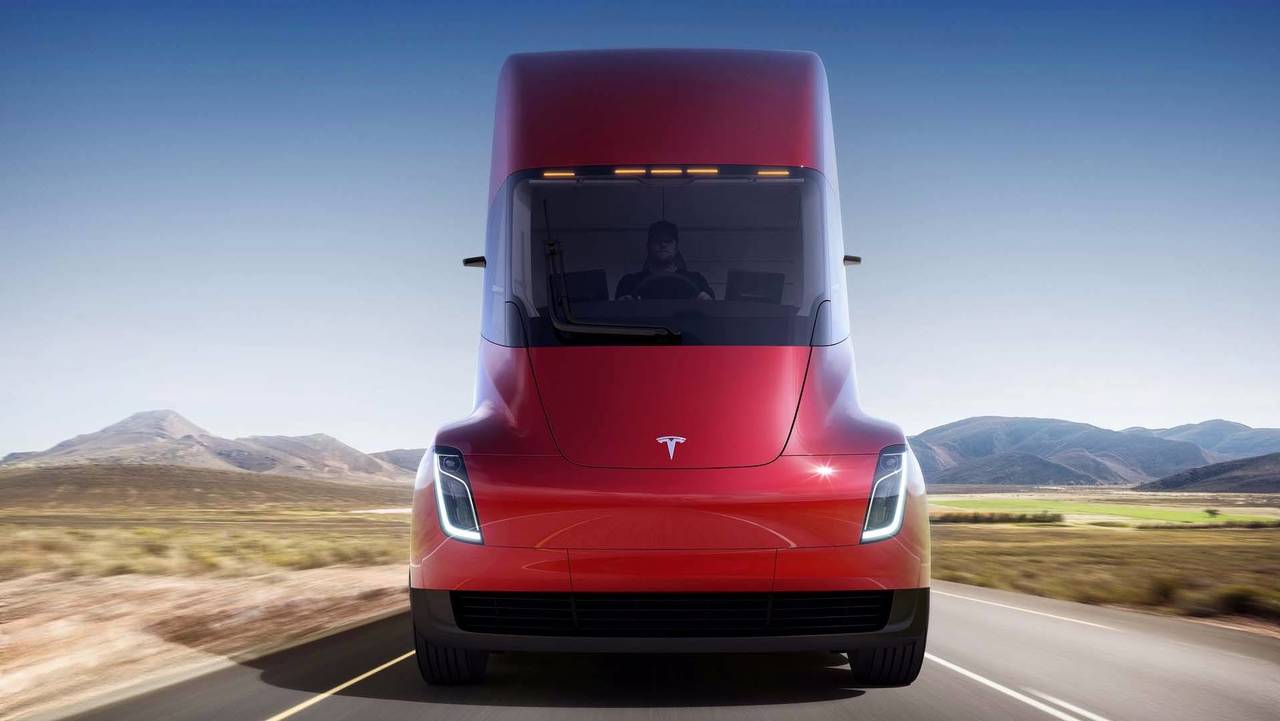 A law from 1956 could be a future issue for Tesla, so it makes sense to address it ahead of its electric Semi launch.

A recent report that first appeared on Business Insider Deutschland says that Tesla is hoping to convince the German government to remove a law that bans larger truck from driving on Sundays and holidays. The ban has been in place since 1956 and was enacted to protect people from noise and pollution. Similar laws exist throughout parts of Europe.

The report reveals that Tesla may have met privately with Parliamentary State Secretary in the Federal Ministry of Transport Steffen Bilger to work on getting the ban removed. If this is true, it shows that Tesla is being proactive to assure that its upcoming electric Semi will be able to be put to use on Sundays and holidays.

As stated by Business Insider Deutschland (and translated by Google):

The truck ban prohibits commercial trucks weighing 7.5 tons from 12 midnight to 10 p.m on Sundays and holidays with the primary purpose of protecting citizens from noise and pollution. A similar law is also in effect in most countries in Europe.

Tesla unveiled its upcoming electric Semi toward the end of 2017. According to the automaker, limited production of the new vehicle will begin later this year (2020). Tesla has not yet commented on the recent reports related to Germany and large truck laws. However, the original report suggests it's (Tesla) also "making an effort to exempt temporary driving bans for heavy trucks in other European countries."