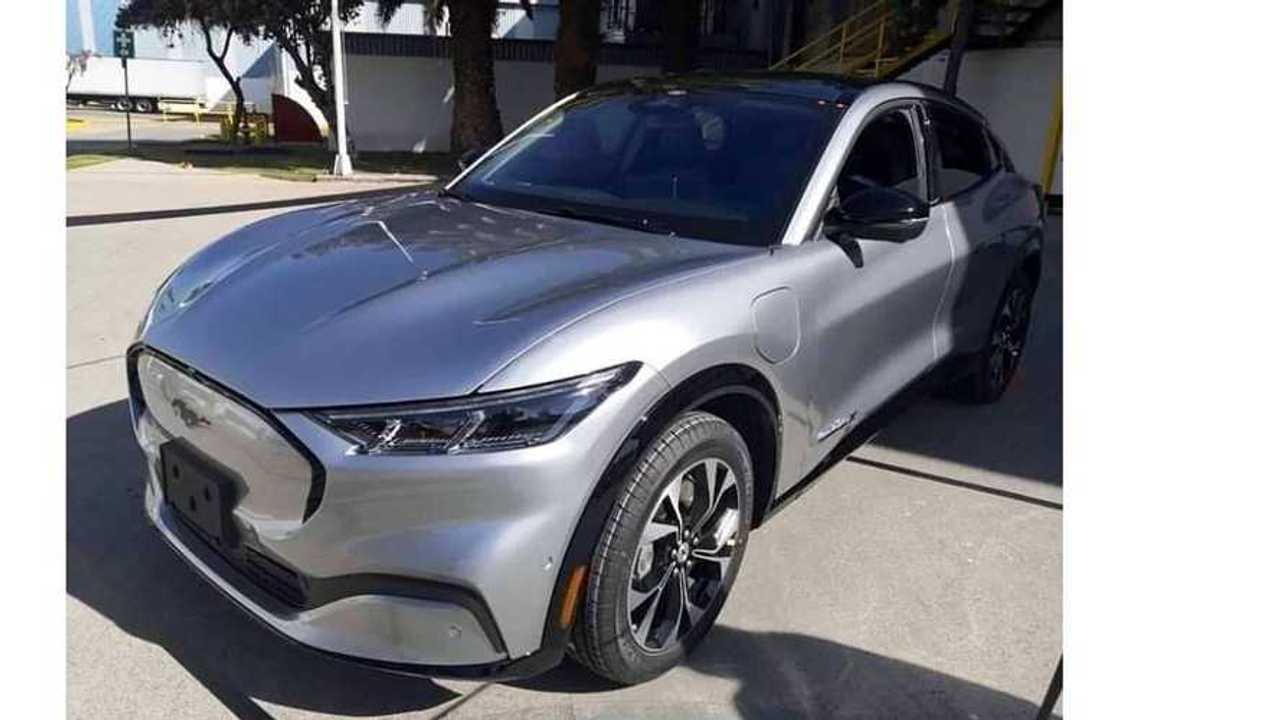 The Mach-E is coming and this vehicle marks the start of production. Or at least pre-production.

Production (or at least pre-production) is now reportedly underway for the all-new Ford Mustang Mach-E. Here we see the first electric SUV to reportedly roll off the assembly line in Mexico.

The images come to us via Ford's Facebook site for the stamping and assembly plant in Mexico and they appear to show one of the very first Mach-E electric SUVs in production (or at least near-production) form. This is not an early prototype and, as you can see in the images, this Mach-E looks ready to be sold. However, Ford says full production won't begin until Fall 2020, so either that's when the automaker plans to be in the full ramped-up stage or the car seen here is more of a pre-production model to test out tooling, stamping, assembly and other vehicle production processes and such.

Whatever the case may be, this Mach-E is the most put-together example we've seen so far. It looks ready to be sold and we quite like this color combination.

Ford is placing a big bet on EVs with the launch of the Mustang Mach-E electric crossover. This vehicle seems to be targeted directly at the Tesla Model Y.

Production begins in the fall of 2020, at which point Mach-E buyers will finally be able to test-drive an early model before orders arrive. Deliveries of the Mach-E – beginning with the First Edition – commence in late 2020 and early 2021.