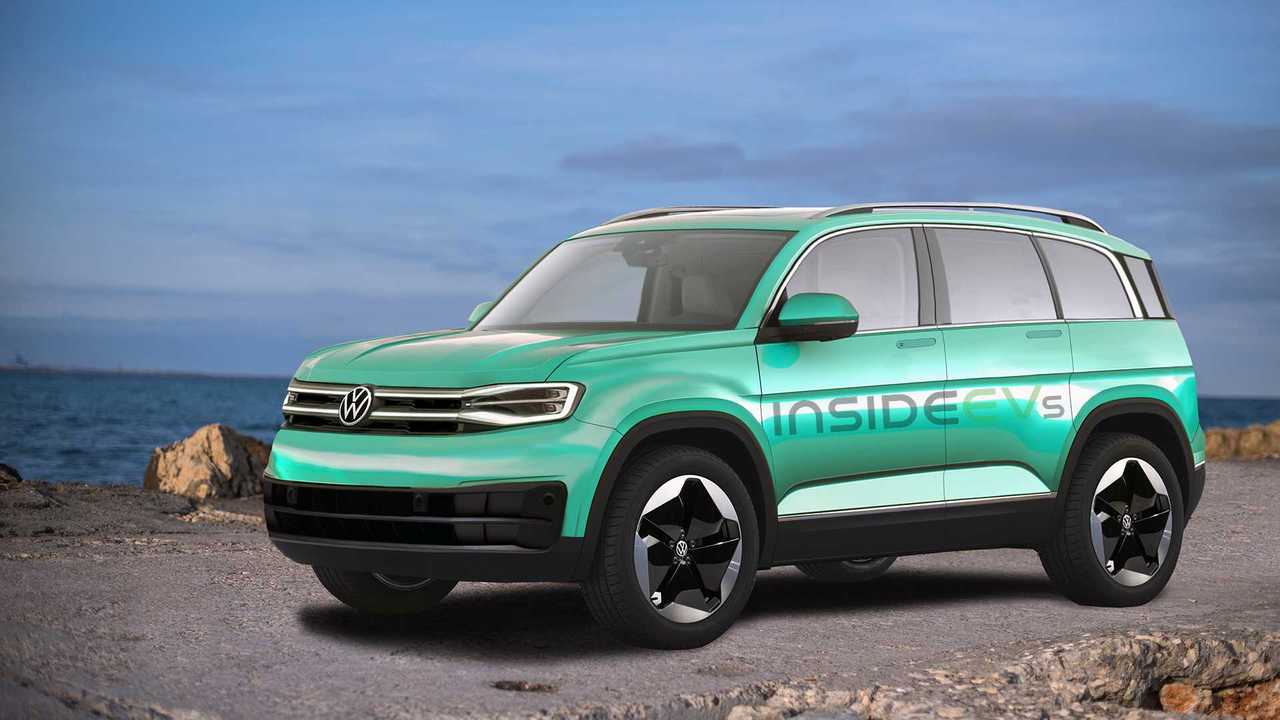 There will be two wheelbase lengths and dedicated off-road versions of it.

Volkswagen is reportedly cooking up yet another small all-electric crossover based on its MEB platform. It’s apparently going to be called VW Ruggdzz when it debuts in concept form, and it will end up spawning a production model with an outdoorsy spirit.

According to Autocar, this battery-powered VW high rider will

“ Be distinguished from other ID models by a unique glasshouse treatment that makes the C-pillar appear translucent through the application of a glass panel on the outer body. “

Both five- and seven-seater versions are planned; the latter will be aimed at the North American and Chinese markets. There will also be different versions of this model, ranging from ones aimed more at on-road driving, while others will come with raised suspension and off-road kit to make them better at traversing rough terrain.

The source says this model is in the early stages of development, but that it could reach production by 2023. It will be previewed by the Ruggdzz concept one or two years before, so we could see this design study sometime next year.

Measuring 4.6 meters (181.1 inches) in length, it will be slightly longer than a Tiguan, but the seven seater will add a few inches to that. In terms of looks, it will be a more radical looking offering from VW, one that will compliment the more conventional looking models in the ID lineup.

There is definitely a lot of appeal to this formula: a compact, rugged, all-electric mini-SUV. It would not only make off-roading easier (since it has a lot of torque and no need to shift gears), but it would also make it quieter and thus cause less disturbance among the wildlife wherever it goes.

Based on information from the source report, I tried to picture what the production version of the Ruggdzz might end up looking like in the rendering above.