Brazilian Government Confirms Talks To Have Tesla In The Country 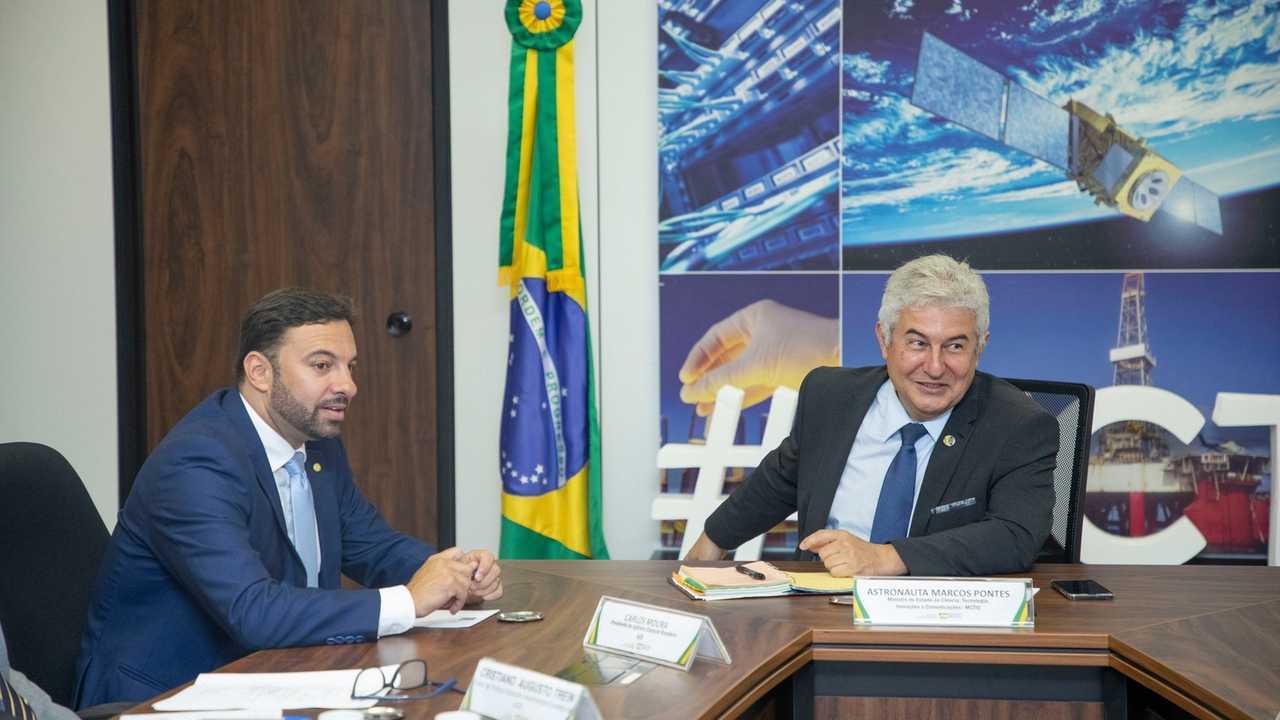 “The possible opening of Tesla facilities in Brazil is being confidentially discussed,” said minister Marcos Pontes.

On February 19, we told you that Tesla could have plans to build a new Gigafactory in Brazil. With due clarifications, we can now inform you that this is actually the other way around: Brazil wants Tesla to have a Gigafactory there. This is what the Minister of Science, Technology, Innovation, and Communications staff in Brazil confirmed to InsideEVs. Another article, from Automotive Business, makes that even more evident. 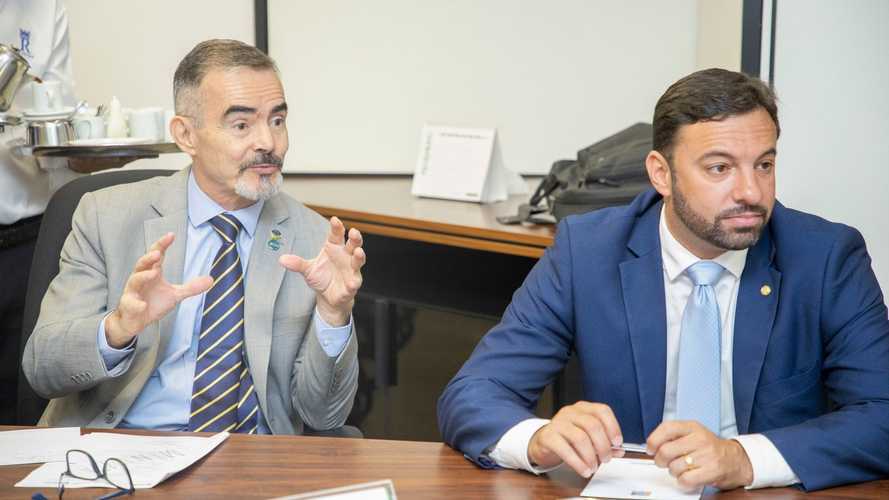 Before writing that first article, we have contacted Marcos Pontes, minister of Science, Technology, Innovation, and Communications in Brazil, to try to discover if a meeting in his official schedule had actually happened on February 12.

It stated that Pontes had a videoconference with Daniel Freitas, a congressman, Claiton Pacheco Galdino, Business Development Director for a city called Criciúma, and Anderson Ricardo Pacheco, a senior staff manufacturing engineering at Tesla.

Would Tesla Be Negotiating A New Gigafactory With Brazil?

Christiane Corrêa, head of the Special Institutional Affairs Counsel, confirmed to InsideEVs the meeting happened as described and that “the possible opening of Tesla facilities in Brazil is being confidentially discussed.”

In other words, the Brazilian government wants to have Tesla in the country, not only selling its cars but also producing them there. Tesla vehicles could then be exported to other nearby markets, such as Argentina, Chile, Paraguay, Uruguay, Colombia, the Caribbean region, and even Mexico, a country with which Brazil has a free trade agreement.

With a plant in Brazil, Tesla would be close to some of the most critical lithium sources in the world, such as Chile, Bolivia, and Argentina. It could also have privileged access to the Brazilian production of this mineral, which could be directed to Tesla batteries should the company start to produce them itself.

Finally, by having a government invitation to produce there, Tesla would have a series of advantages, such as financing, tax credits, and even specific laws to make the operation more attractive.

Automotive Business managed to interview Galdino. He once was part of an entourage visiting Silicon Valley companies and discovered Tesla would build factories in China and Germany at the time.

“I thought that Brazil should be on the list if the company had an interest in Latin America. I and the congressman Daniel Freitas, who is from our region and defends a more massive adoption of electric cars in Brazil, seized the opportunity to meet Marcos Pontes to try to convince the Brazilian Science and Technology Ministry to attract a company like this to the country.”

Galdino explained that Tesla was still not contacted.

“There is no direct negotiation with the company. The minister liked the idea and said he would try a first contact with the US Embassy to know what is necessary, what type of approach to adopt. That is all we have so far.”

Pacheco, a Tesla motor manufacturing engineer, is an old-time friend of Galdino.

“Anderson and I are friends. We have studied at the same trade school in Criciúma, SATC. When minister Pontes was in the city and visit that school, I told him Tesla had an engineer that had graduated there. He was curious about the story of how a humble kid got to work abroad in such a high position in a high tech company. We seized our visit to Brasília last week to talk to Anderson through a videoconference because he was traveling to Germany. Anyway, he only participated for a limited time. He did not hear what we discussed later, he did not negotiate anything on Tesla’s behalf, and he did not have any authority to do so. We just introduced him to the minister.”

Could that ensure that Tesla will open a Gigafactory in Criciúma? Galdino also talked about that:

“We would surely like that to attract a company like Tesla. The region has a population with a high educational level, we are close to a port and we have a direct rail link to it. We also have terrains to offer, but we neither started any negotiation nor we know if we could be chosen for this. It is not like just getting any automaker to settle here. Tesla is a high tech company with very specific demands to be fulfilled.”

Would Tesla be interested? If Elon Musk is not willing to share the EV cake with other companies anymore, as he has recently demonstrated, it probably is.