Following in Skoda’s footsteps, SEAT has officially announced it too will launch its own plug-in hybrid hot hatch (and wagon) versions of the recently unveiled Leon family car. Called the Cupra Leon, it will first be shown at its own launch event on February 20, before being unveiled to the public at the 2020 Geneva motor show.

This particular model is not only the first performance PHEV in Spanish automaker’s history, but it’s the first hot Leon that no longer wears the SEAT badge. Its powertrain will be the same one that motivates the new Skoda Octavia RS plug-in hybrid, comprised of a 1.4-liter TSI turbocharged four-cylinder engine mated to an electric motor and drawing juice from a 13 kWh battery. 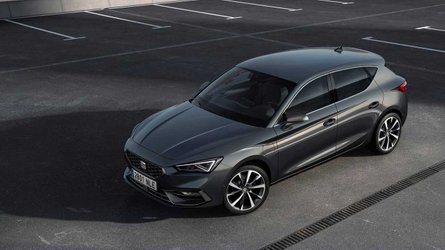 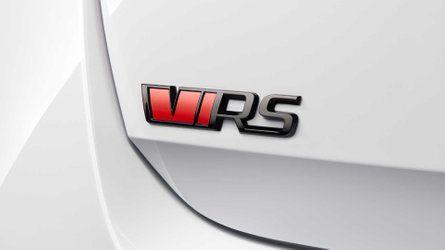 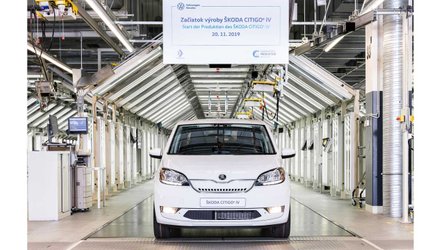 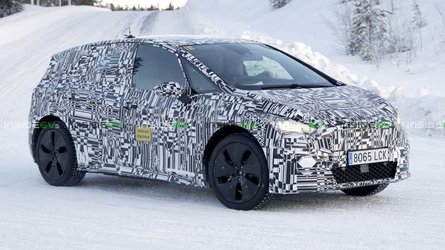 In both applications, it’s expected to have an output of 242 horsepower, so it probably won’t be the range topping performance Leon (which will have around 300 horsepower). But it will certainly look the part, if the not very revealing teaser shot is anything to go by, and with its decent-sized battery pack, it should provide decent all-electric range.

These performance plug-ins are definitely new territory for VW group subsidiaries SEAT and Skoda, but they will be quite unique offerings that aim to capture what many buyers are looking for these days: great performance, hot hatch looks and a green twist to make them suitable to be driven in Europe’s increasingly restrictive urban centers.

The new CUPRA Leon will be the first Leon to carry the CUPRA badge and will be the most astonishing to come off the production line, but it’s destined to set standards in many other ways too.

From the design that sets it apart from the competition to its range of high-performance powertrains. The new CUPRA has been developed to become a reference point in the segment.

“The Leon CUPRA has been a bestseller, with close to 44,000 units sold of the last generation”, said Wayne Griffiths, CUPRA CEO. “With the launch of the new CUPRA Leon, we will strengthen the CUPRA brand, by giving a new identity to a very emblematic car. The new CUPRA Leon is the KING OF LEONS.”

Stay tuned on Feb 20th for the unveil of the new CUPRA Leon family at the CUPRA Garage inauguration.