Rivian Episode One Gives Us Back Story And New Details

Here's another reason why we love Rivian. While we anxiously await its first serial production R1T pickup truck to roll from the factory floor sometime later this year, it keeps giving us – and its other fans – things to chew on. In this case, the adventure electric vehicle startup has just dropped a video (above) called "Episode One: The Climb" and it's great.

The clip is under six minutes in length, but it packs a lot into that short bit of time. We start out with the Rivian back story, starting from the very beginning. We learn how R.J. Scaringe, at the tender age of 26 decided to create the company and was then joined by a handful of other foolhardy souls, some of whom are still with the company.

Originally, we're told, Rivian was going to build a sports car as its first vehicle, and we get to see a bit of it before the story shifts the focus to its current product. 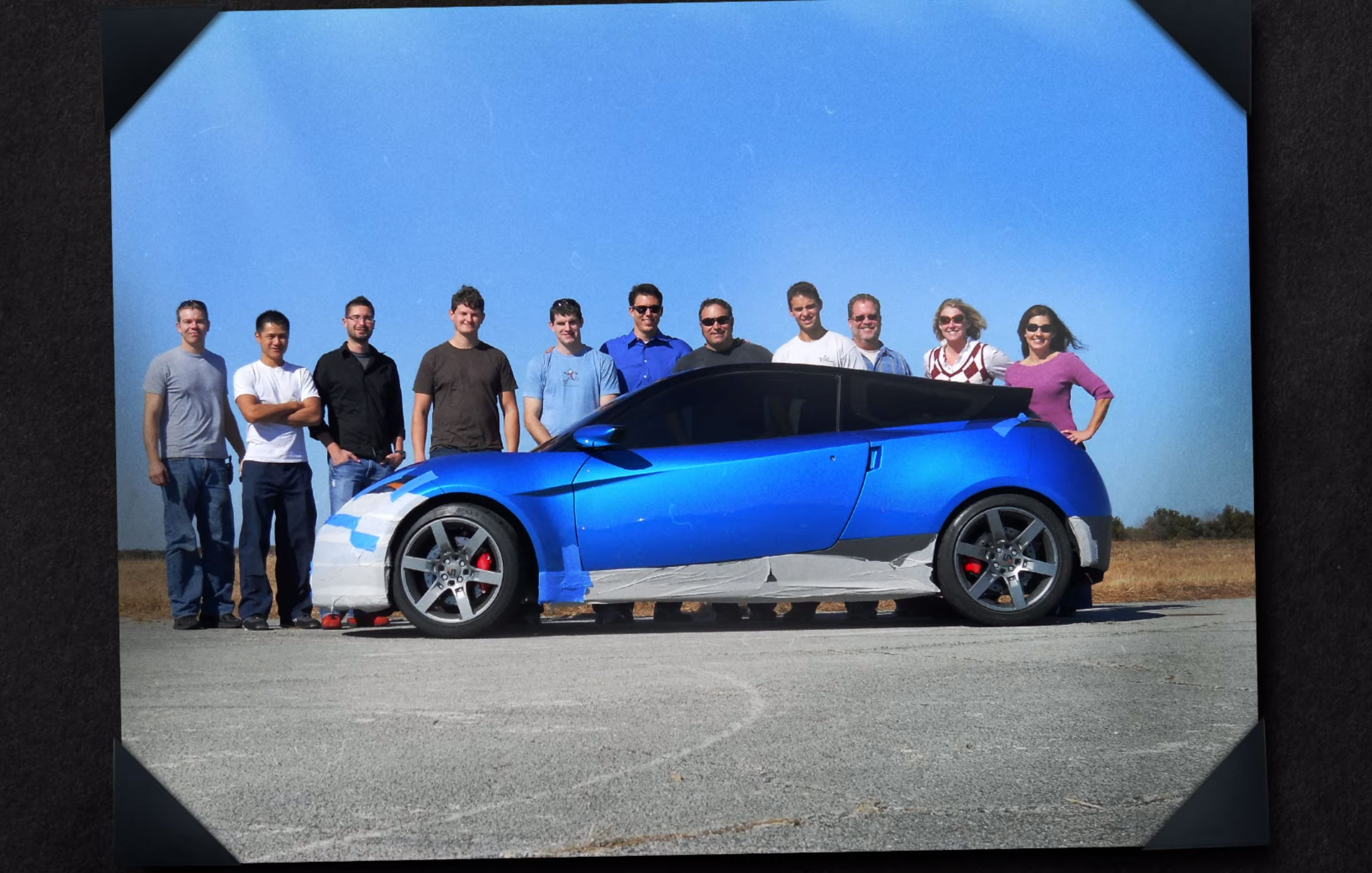 As the footage jumps around through time touching on different aspects of the company's goals and the thoughts of some of its key employees, an interesting clip of Scarinje pops up. He's riding through an empty factory and says something in an offhand manner that really sums up the challenge they (and other electric vehicle startups) face:

"The first dollar of our revenue comes after spending $3 billion."

For fans of the vehicles themselves, there are lots of fresh clips of the pickup and R1S SUV that punctuate the story of technology and development. There are also little bits of employees sharing their previous work history that may build confidence in the people behind this ambitious project. There's some candid humor as well, highlighted by one staffer saying "I told R.J. the lights are ugly." Indeed. (She also shares that Scaringe assured her they would grow on her, and that seems like it may be accurate for many of us as well.)

If you haven't done it yet, grab some popcorn and hit that play button. Then, join us in Comments as we wait for the next episode to appear.

Gallery: Rivian Episode One - The Climb

Got more to say about Rivian? Come join us over at the RivianChat forum for more in-depth discussion.