These tough NFL players think that Tesla is tops.

NFL players from the Kansas City Chiefs and San Francisco 49ers say that Tesla in the hottest brand in the automotive industry right now. Do you agree?

According to the video, a lot of NFL players own a Tesla. And some of them even talk about how useful Tesla Autopilot actually is.

Others admit to not liking the self-driving feature of Teslas and some (Kansas City Chief players mainly) say that pickup trucks are their preferred form of transport due to wintry weather and likely some travels on backroads. 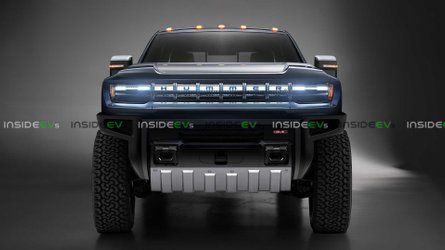 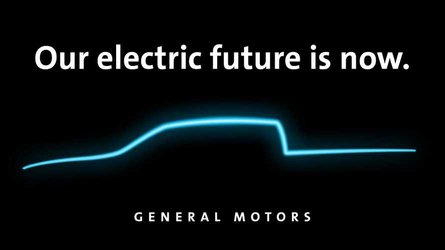 Will GM Reveal Its Electric Pickup During 2020 Super Bowl?

However, there does seem to be quite a lot of excitement from these NFL players in regards to Teslas, whether it be Autopilot, design or just the sheer acceleration of a Tesla.

The video description, as provided by CNBC, reads:

Ahead of the big game, CNBC finds out the Kansas City Chiefs and 49ers have one thing in common – their players are obsessed with Tesla. Whether it’s the speed or the automation, it’s the new status symbol in the NFL.

So, when watching the Big Game on Sunday, remember that many of the players on the field actually own and drive Teslas. It's hard to imagine that Tesla is now the status symbol of the NFL, isn't it?
By: Eric Loveday
++
++
Got a tip for us? Email: tips@insideevs.com