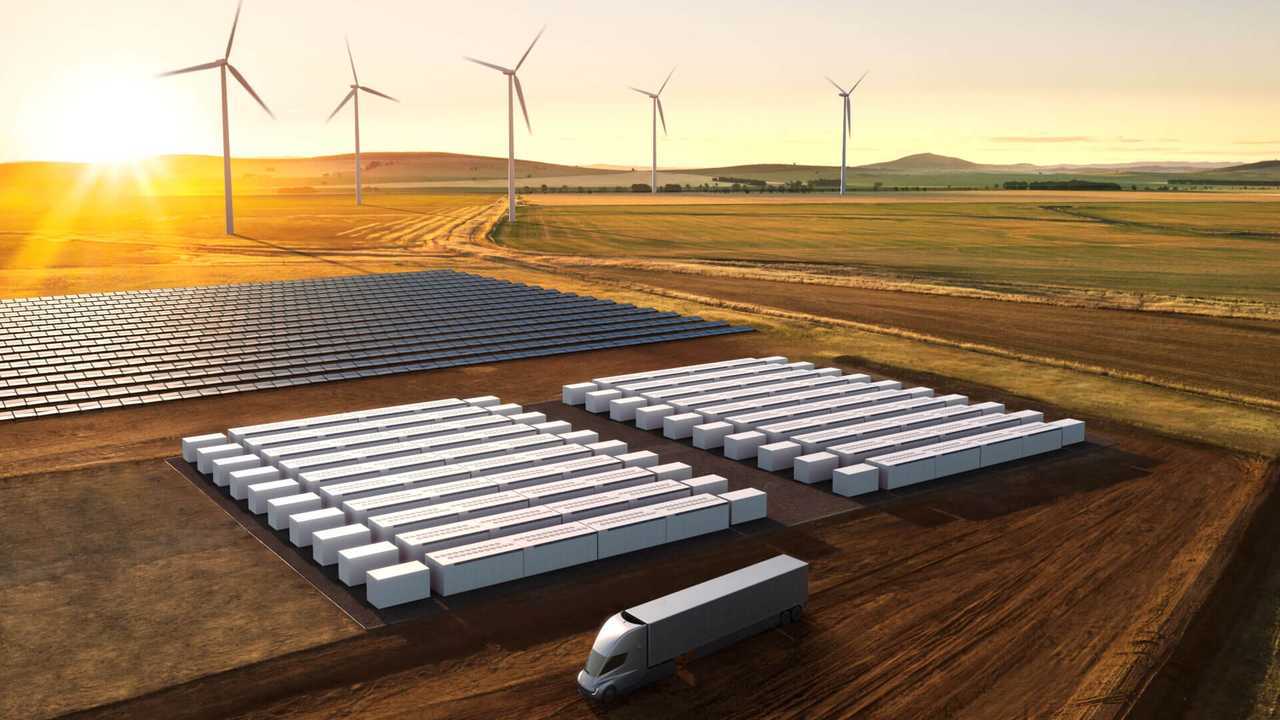 Tesla Energy revenues in Q4 increased to $436 million (compared to $372 million a year ago), while the cost of revenues stands at $385 million. The difference of $51 million translates to a  gross margin of 11.7%.

Total battery energy storage (Powerwall, Powerpack and the all-new 3 MWh Megapack) deliveries in Q4 increased to an all-time record of 530 MWh (up 136% year-over-year). YTD number is 1,651 MWh (more than in all previous years combined).

In 2020, the energy storage deployment is expected to increase by at least 50% year-over-year, so to at least 2.5 GWh.

"Energy storage deployment reached an all-time high of 530 MWh in Q4, which included the first deployments of Megapack, our new commercial-scale 3 MWh integrated storage system that is preassembled at Gigafactory Nevada as a single unit. Since the introduction of this product, the level of interest and orders from various global project developers and utilities has surpassed our expectations.

In 2019, we deployed 1.65 GWh of energy storage, more than we deployed in all prior years combined."

The solar installations decreased by 26% year-over-year to 54 MW, but improved 26% compared to Q3. It seems that Tesla slowly is rebounding from the bottom in Q2 2019.

"In Q4, we deployed 54 MW of solar, 26% more than in the prior quarter. Where offered, subscription solar has grown significantly in Q4. With a monthly subscription that can generate income from the first month of usage, there is no reason not to have solar panels installed."

In the case of the long-awaited Solar Roof, as the company sorted out the hurdles, the production at the Gigafactory 2 in New York and installations are finally ramping up. Tesla is hiring "hundreds of employees" to increase production.

After organizing several roofing company training days at our training homes in Fremont, we already demonstrated dramatically shorter installation times versus previous versions of this product. Solarglass tiles are made in our Gigafactory New York, and we are hiring hundreds of employees at this facility."