Will GM Reveal Its Electric Pickup During 2020 Super Bowl? 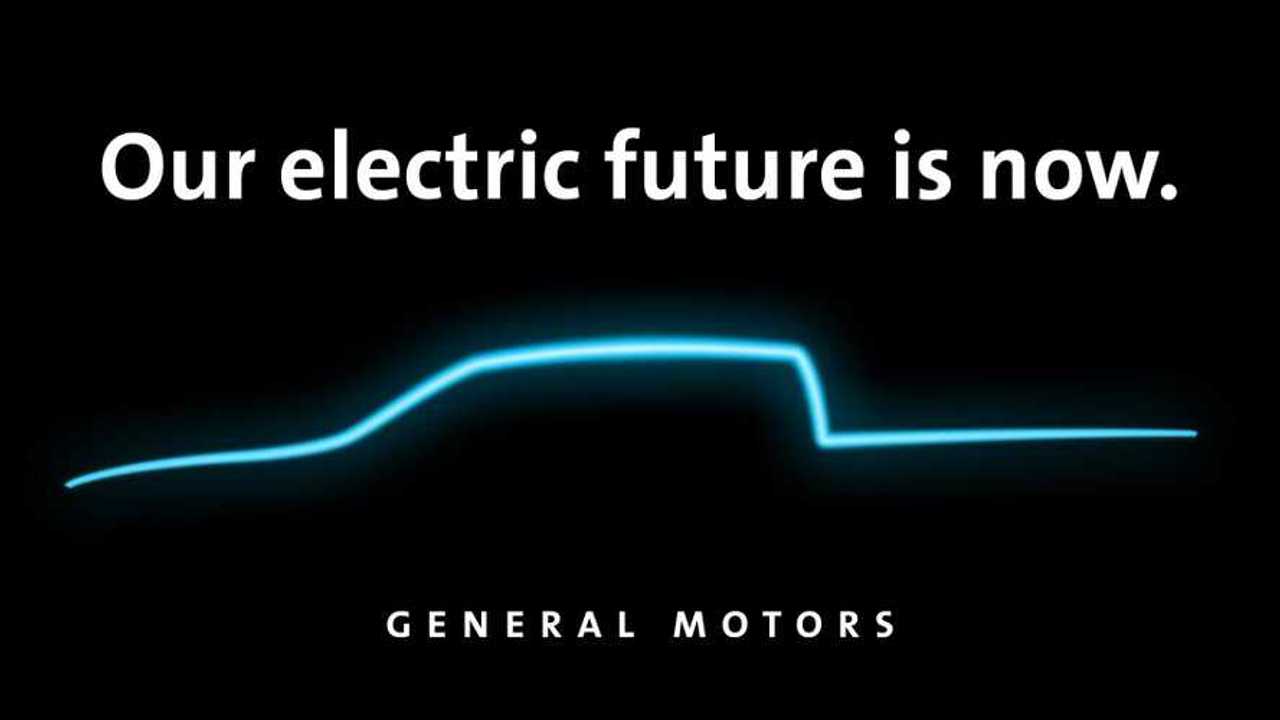 The automaker will definitely have a spot related to electrification during the big game.

As we learned on Monday, General Motors is finally shifting gears and increasing its electrification efforts. This past Monday, it announced a $2.2 billion investment to turn its Detroit-Hamtramck plant into its most advanced factory, where it will build electric vehicles beginning with an electric pickup truck.

Given that production is slated to start in late 2021, it makes sense that the automaker's vision of what a battery-powered workhorse will look like should be shown soon. Perhaps as soon as Sunday.

In his opening remarks during the big announcement, GM President Mark Reuss opened with a statement that has us thinking the reveal could happen during Super Bowl LIV. It makes pretty good sense. The final game of the NFL season is expected to draw somewhere in the neighborhood of 100 million sets of eyes. That's the kind of attention any automaker would want focused on a breakthrough product.

"The Superbowl matchup Sunday between the Chiefs and the 49ers shapes up to be a classic and you should all tune in" said Reuss, giving a knowing glance and grin, and as chuckles rippled around the room he continued, "I can also tell you that, like those two teams, the electric pickups we will build here will be the best players on the field."

Here's the video of the GM D-HAM press conference in its entirety, courtesy of the Detroit Free Press, if you'd like to hear the remark for yourself.

Now, it could be that the spot might be more about GM's electrification efforts more generally. Or, it could be about another EV product – if it really wanted to wreak havoc (in the best way), it would use this opportunity to announce the re-emergence of Hummer as an electric brand – but unless they give a hint beforehand it's impossible to say what they have up their sleeve with any certainty.

If you're looking for other electric vehicles featured in commercials during the 2020 Super Bowl, you'd still be in luck even without the participation of GM. We've already seen Porsche preview the touting of its brand with the Taycan front and center. Audi also has a spot featuring the e-tron.

Regardless of the score at the end of the game, it seems clear that those of us cheering for the electrification of transport will be one of the big winners. InsideEVs will definitely be watching – the commercials, at least – to see how it all plays out and of course, if there's a significant product reveal, we'll let you know all about it.