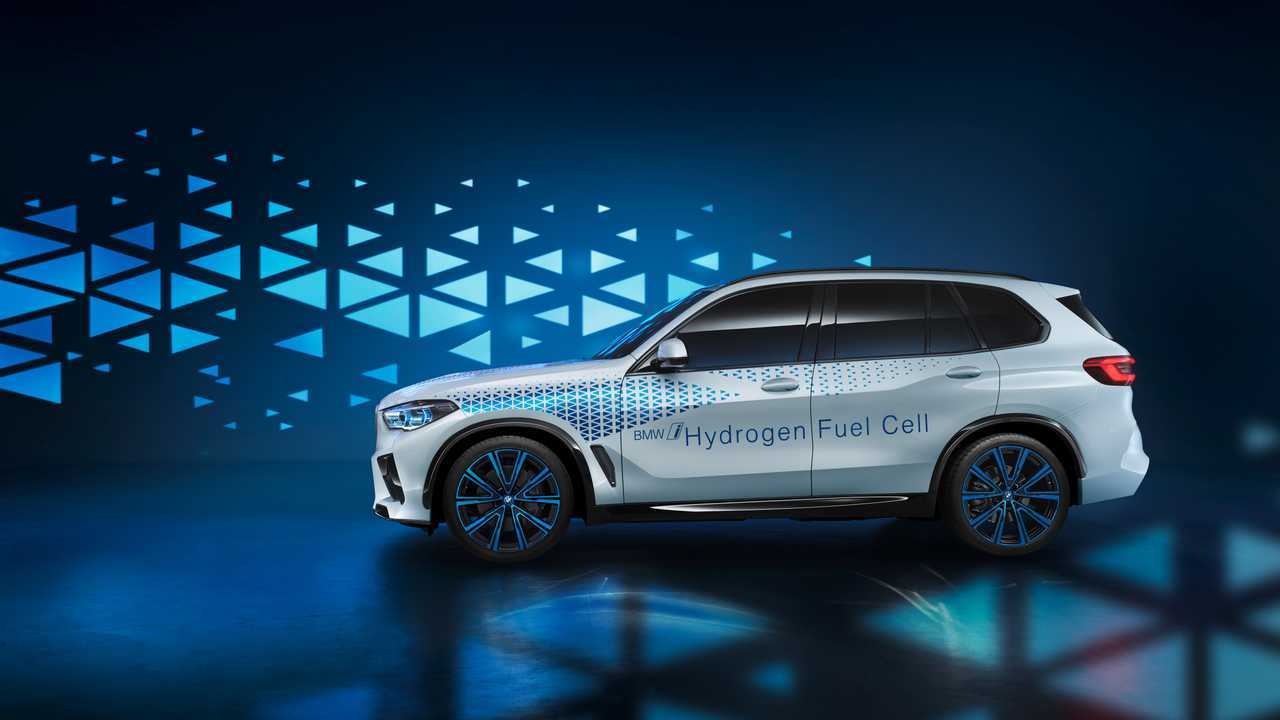 Manufacturers seem quite torn on the matter of fuel cell electric vehicles - there is certainly no industry-wide consensus on the matter. Some are adamant this means of propulsion is superior to battery powered EVs and that it's the future, while others say that even though it has advantages, its considerably higher cost keeps it from going mainstream any time soon.

BMW seems to be on the side of those in favor of quicker fuel cell electric powertrain adoption, because it plans on launching a limited series FCEV version of the X5 SUV in 2022 - it was previewed by the i Hydrogen NEXT concept which was shown at the 2019 Frankfurt motor show.

Now, BMW’s VP for hydrogen, Dr. Jürgen Guldner, has reiterated the commitment for this power source. He told The Telegraph “fuel cells (are) helping us to convert all our cars to zero emissions over the next two decades,” going on to say that they “will add to our spectrum of powertrains for the future. We don’t see it as competition for the battery electric vehicle, but as a further offer to our customers.”

In 2019 Sales Of Hydrogen Fuel Cell Cars In The U.S. Decreased
⠀

The company is working on its third generation fuel cells right now and the main goal is to get costs low enough for them to start selling an FCEV alongside other vehicles in its range (and not just as limited run offerings). Guldner suggested that BMW is close to bringing the cost down to a point where it will be comparable to its gasoline and diesel vehicles, but is not quite there yet.

He expects this to happen no earlier than 2025, or somewhere between 2025 and the end of the decade. There currently isn’t enough demand for the manufacturer to launch a full FCEV model, since it would still be too expensive to have a chance at success, but things may not stay like this for too long.

This is an interesting standpoint given that fellow German automaker Volkswagen announced it would be diverting most of the resources it had allocated for fuel cell development towards battery electric vehicles in the near future. Audi, which is part of the VW group, may still keep the fuel cell development flame lit, though.