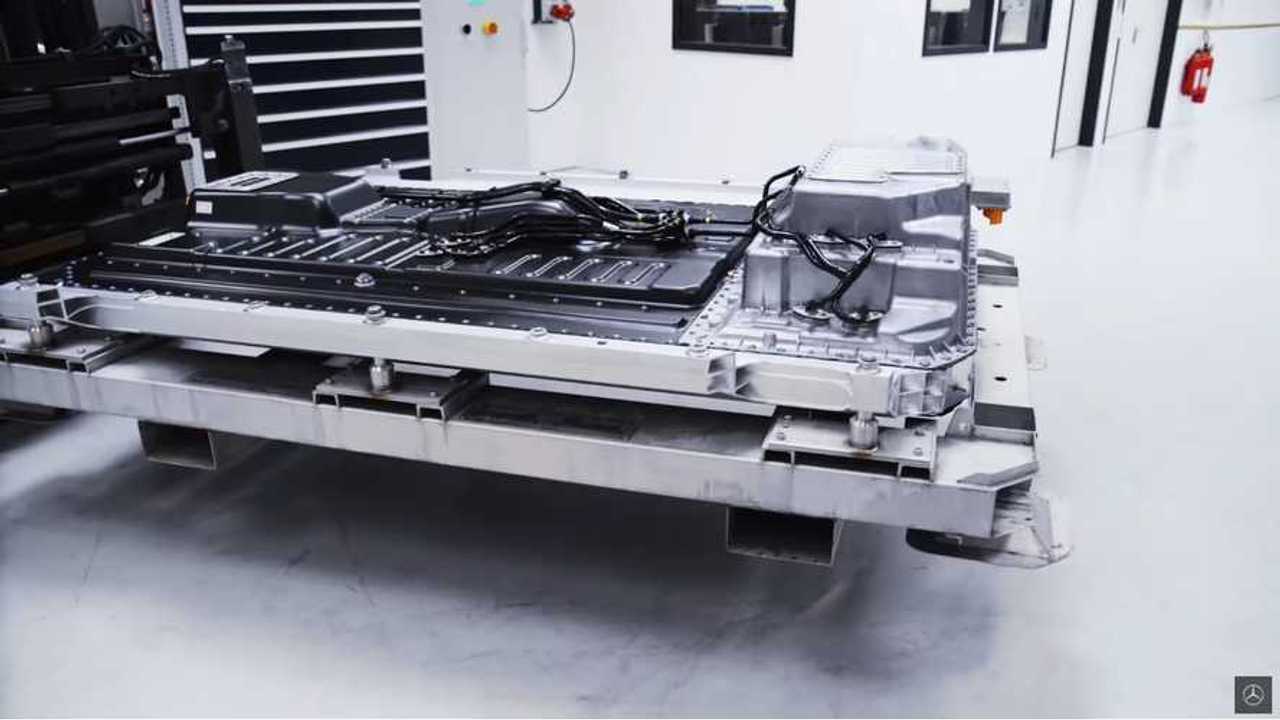 It was only a matter of time, and Mercedes admits this is the case.

As you may remember, Tesla acquired German automotive manufacturing automation company Grohmann Engineering way back in late 2016 and into early 2017. Prior to Tesla's acquisition of the firm, it was affiliated with multiple German automakers. Perhaps Tesla was smart to plan ahead since it knew it would eventually open a manufacturing facility in the country?

At any rate, we assumed back then that this foresight by Tesla would eventually take a toll on German automakers, especially related to future EVs. Not only did Tesla acquire the company, but it also made sure Grohmann severed ties with its previous clients to focus on Tesla.

Tesla Grohmann CEO Ousted Due To Clash With Musk

Just a few days ago, we told you that Mercedes was dialing back its EQC production efforts due to a lack of battery availability from partner LG Chem. However, since then, the German automaker has gone to the press and explained that this is not really the case. Instead, the issue has been caused by Tesla's early acquisition of Grohmann. According to Reuters (via Electrek):

Daimler’s works council chief Michael Brecht told Manager Magazin that one of the reasons the company is struggling to meet battery demand is because Tesla bought Grohmann Engineering, a battery automation specialist hired by Mercedes-Benz to build up its own battery manufacturing capacity.

Despite all of the above, Mercedes says there will be no impact to its previous EQC production plans.