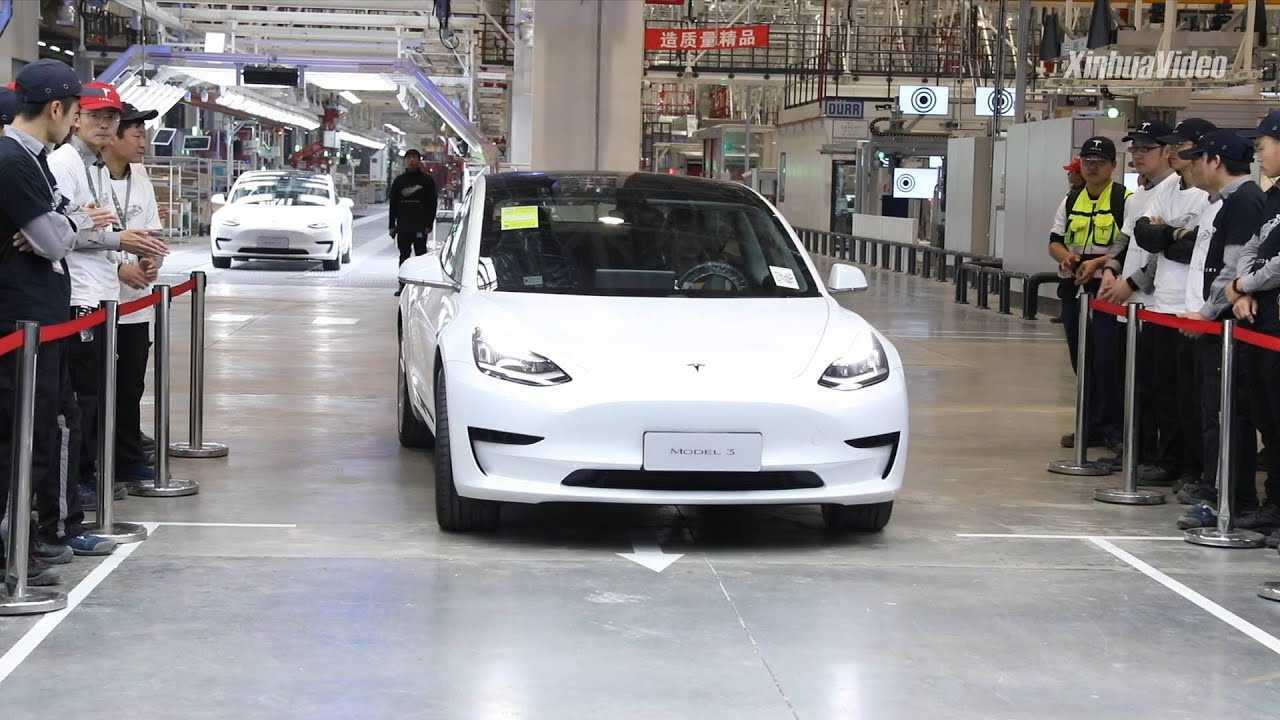 If so, it comes as no surprise, but some people need to see it to believe it.

Tesla has been under much scrutiny over the years for the overall build quality and fit and finish of its vehicles. This was especially true of early Model 3 sedans. We saw a plethora of articles and videos talking about and exposing panel gaps and related issues. In fact, teardown expert Sandy Munro initially voiced his concerns about the car as a whole, comparing it to a 90s Kia.

However, it wasn't long before Tesla addressed the issues and Munro changed his tune. Now, it's pretty rare to hear about Model 3 panel gaps and build issues, though there are still people that drag up the old images and insist that nothing has changed. In addition, we are still hearing plenty of complaints about paint.

Check Out These Tesla China Articles:

Tesla Model Y Is Now Available To Order In China

Now that Tesla is officially manufacturing and delivering Model 3s in China, video and images have started to surface. To say that the car looks fantastic, at least in the shares we've seen thus far, may be an understatement. This is to be expected, however. Tesla has been producing the Model 3 now for over two years. There honestly shouldn't be any issues at this point.

Have a look at some recent made-in-China Model 3 images below:

If the high level of made-in-China Model 3 quality is true and consistent, this is very promising for Tesla's future in the country. With the Model Y coming soon, people will be paying close attention. We can only assume that if the early Model 3 vehicles are pristine, the Model Y should show the same excellent build quality right from the start.

We've embedded the Tencent Auto Editor-in-Chief's video below. He compares his imported Model 3 to one that was manufactured in China.