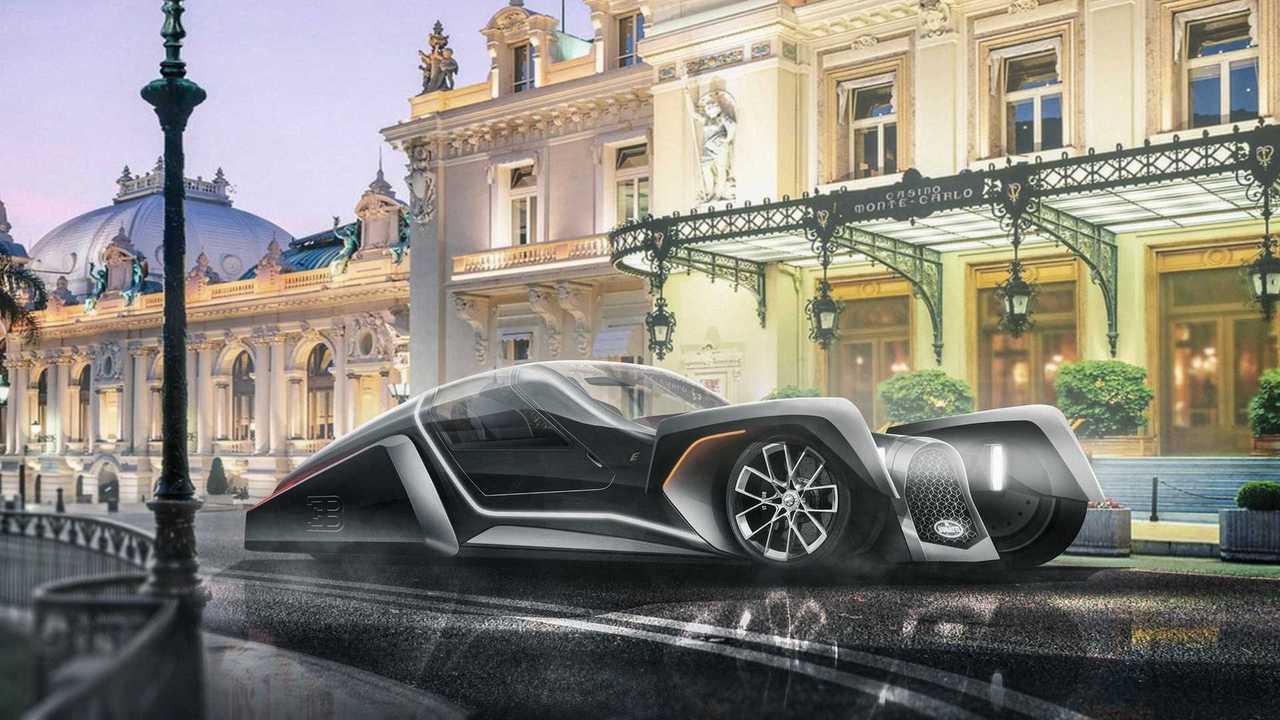 When just swapping the old engine for an electric motor just doesn’t cut it.

While there are those out there who say ripping out a classic car’s fume-spewing internal combustion engine and replacing it with an electric motor is akin to blasphemy, there is a growing community that sees this as a good way to keep iconic shapes on the road.

Then there are also those who believe that if you do convert an old car to run on electrons, you should also update the way it looks in order to reflect its newfound modernity. And to this end, some would just stop at giving the car some LED lights where it had halogen bulbs, maybe a new set of more modern wheels and tires and other minimal changes.

eClassics Will Sell Its Electrified Beetle Floor Pan For 39,900 Euros

But why not take things to the extreme, and completely reimagine what iconic classics would look like if they were redesigned from the ground up? This would have the added benefit of not requiring the cutting up of actual classic and it would free the resulting creation from the stigma of not being in its original state.

These renderings, courtesy of WhoCanFixMyCar, show reinterpretations of familiar classic cars: Aston Martin DB5, Bugatti Type 57 SC Atlantic, Jaguar E-Type, Lamborghini Miura P400 SV, Mercedes-Benz 300 SL Gullwing and Shelby Cobra. They’re all quite well done, and they do a good job of evoking the models that inspired them (even if they are rendered to look like sketches, not actual cars).

Were they to be made real, they would probably ride on modern underpinnings, ideally be Tesla-powered and also offer interiors that harken back to those of the originals while injecting modernity (and touchscreens) into the equation.

The idea of taking old design cues and repackaging them in a more modern way is not new, but it’s often unsuccessful - do you think these renderings do the originals justice and, if so, which one is your favorite?