Tesla Gigafactory 4 To Be Effectively Funded By FCA? 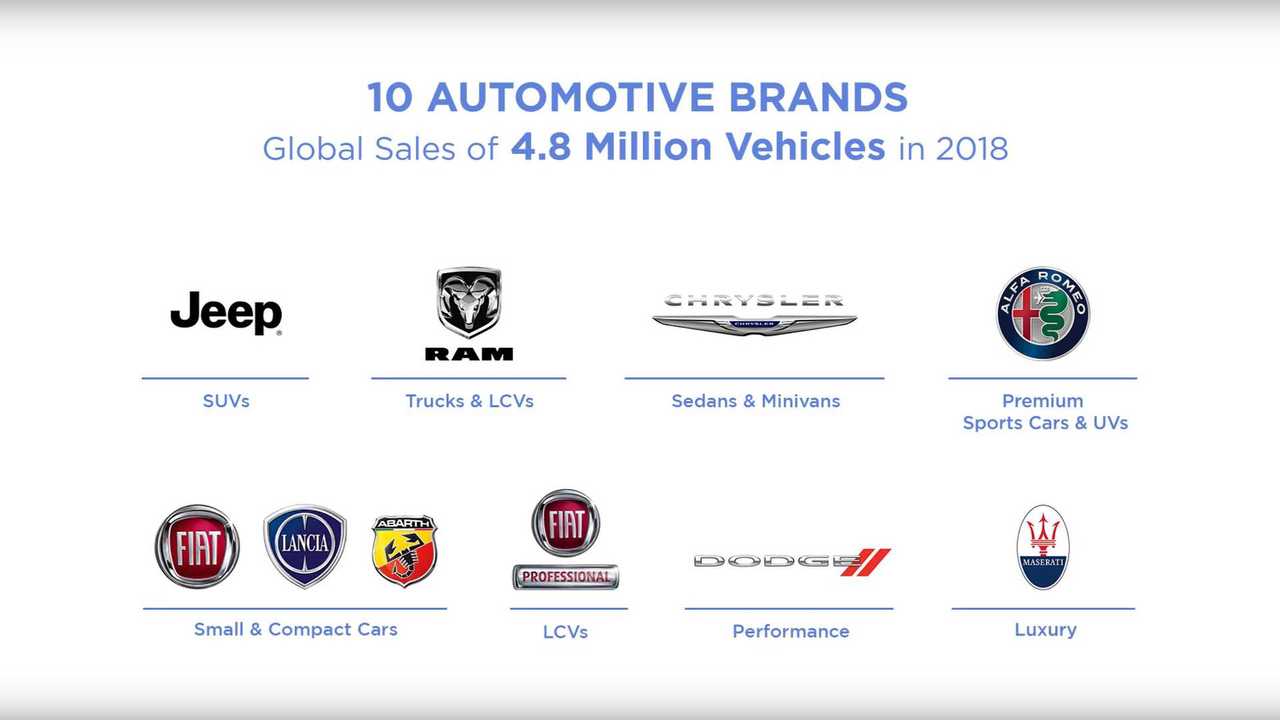 Fiat waited too long with going electric in Europe and now will basically pay others to bring more EVs to the market.

According to Robert W. Baird & Co. analyst Ben Kallo, the Fiat Chrysler Automobiles (FCA)'s deal to pool its fleet with Tesla to lower the average emission in Europe will effectively fund the Tesla Gigafactory 4 in Germany.

FCA was forced to seek such a partner because exceeding the average emission of 95 grams of CO2 per kilometer in EU from 2020 would result in high fines per vehicle sold. Fiat is not in a position in Europe to comply with strict requirements on its own (or it would be very costly to improve in a short time).

Robert W. Baird & Co. estimates that the deal is worth probably at least €1.8 billion ($2 billion) through 2023 or $150 million to $200 million per quarter (still less than the fines for exceeding emission limits), which is enough to basically fund the Tesla Gigafactory 4.

Tesla might see a new revenue stream starting in Q1 2020, which is more great news in a series of already outstanding weeks.

For Tesla, this is kind of like free money, because the company is selling only zero-emission cars. For FCA, it's the choice of the lesser losses for a temporary period, until a new electrified lineup will be ready.