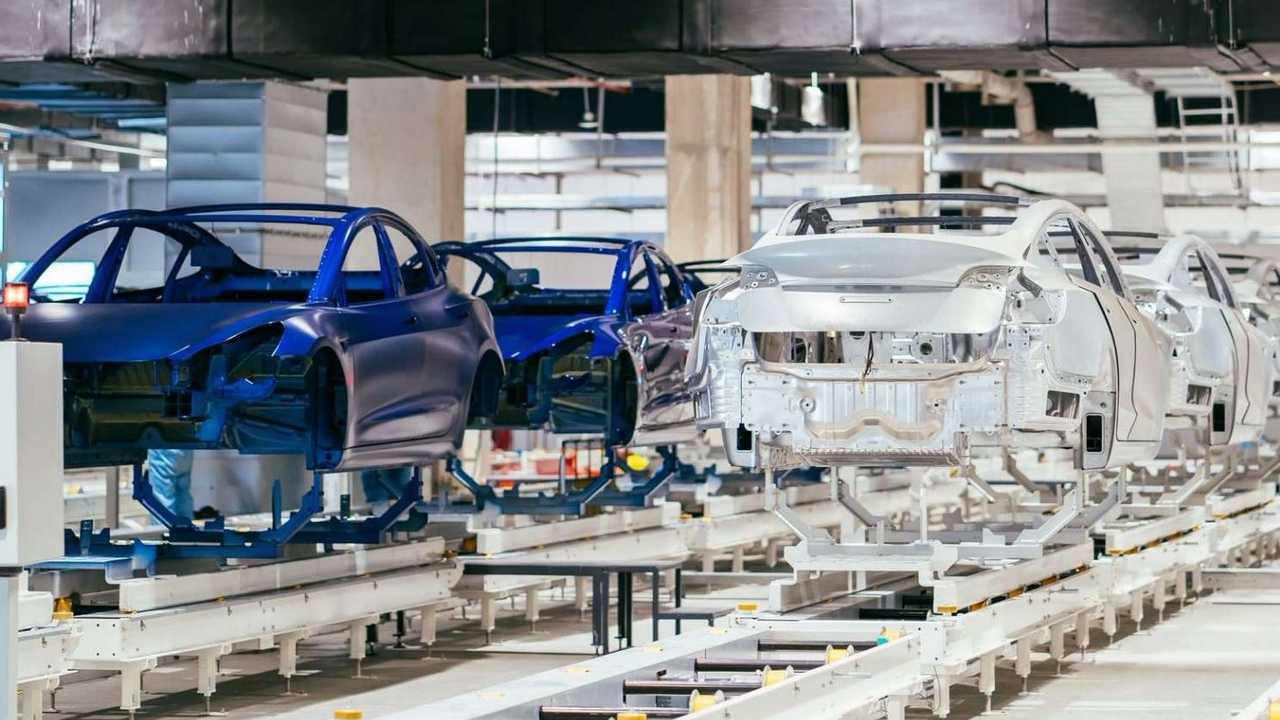 Tesla will open a design and engineering center in China with global aspirations.

Tesla just held its official ceremony related to the opening and of its Gigafactory 3 in China. As we were already aware, Tesla is currently manufacturing Model 3 vehicles at the facility.

In addition, Musk said that Tesla already has plans to design and produce an original car China that will become available across the globe. Despite plenty of apprehension and negativity from naysayers, Tesla built its automotive production facility in China in record time and has already started delivering China-made Model 3 vehicles in the country.

During the presentation, CEO Elon Musk also spoke to the launch of Model Y production. The all-electric crossover, which is built on the Model 3 platform, was expected to launch much later this year, though that may not be the case going forward.

Tesla Model Y Is Now Available To Order In China

Tesla Model 3 Production In China Already Above 3,000 Per Week
⠀

Per CNBC, Musk officially shared the following information during the recent ceremony:

“We intend to continue making a significant investment and increasing the investment in China, making the Model 3 and the Model Y and future models also in China."

“Something that would be super cool … So we’re going to do it … is to try to create a China design and engineering center to actually design an original car in China for worldwide consumption. I think this will be very exciting."

The big question here is, what new EV will Tesla build? Being that it will be for the Chinese market, at least initially, will it be the small, inexpensive Tesla many people have been waiting for? Sadly, we don't have any additional details at this time. Let us know what you think in the comments below.