Nissan LEAF U.S. Sales Decreased In December And In All Of 2019

LEAF averaged just a little over 1,000 sales a month.

It was not a good year for Nissan LEAF sales in the U.S. The Japanese flagship, which once was a best-selling plug-in model, remains at a disappointing level, actually even declining further. 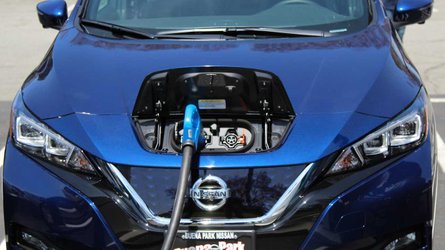 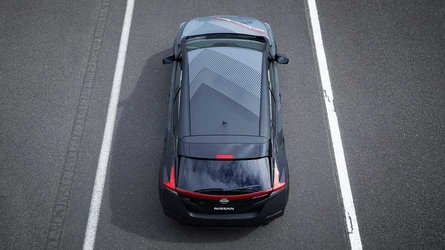 Everything We Know About The New Dual Motor Nissan BEVs

The year 2019 didn't turn out well despite Nissan introducing the LEAF e+ version (named LEAF PLUS in the U.S.) with a 62 kWh battery and longer range.

One might list many reasons behind the LEAF decline. For sure the market changed and competition tightened.

It might be charging issues - both with not too high charging power, as well as not much pushing for the CHAdeMO infrastructure. Others will raise the topic of a lack of a battery liquid cooling system.

Overall, Nissan lost momentum and a lot of its initial EV capital. It seems, that to rebound, Nissan will have to use the upcoming new platform, next decade.

23 Photos
By: Mark Kane
++
Got a tip for us? Email: tips@insideevs.com