BMW Extended Its European Warranty For New i3 Batteries 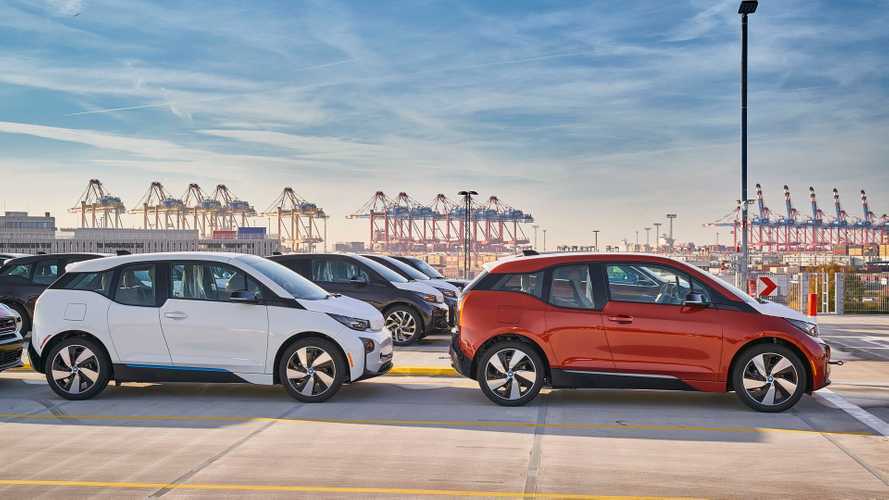 The change comes after six years. BMW realized that the fleet of over 165,000 i3 sold globally noted only marginal battery capacity/range degradation. As the new 44.2 kWh offers more range, the mileage of 100,000 km was simply easily achievable (405 fully charging cycles assuming 153 miles of EPA range).

"Consistent vehicle range confirms the quality of the high-voltage battery.

Experience obtained by customers who use a BMW i3 from the first years of production shows that even with the original battery, the achievable vehicle range decreases only marginally even after high mileage. This validates the BMW Group’s expectations in regards to the quality of the high-voltage battery unit. Not one BMW i3 high-voltage battery has had to be replaced due to premature ageing to date. As the battery’s potential is far from being exhausted when reaching the previously quoted 100,000 kilometres, the BMW Group has now extended its European warranty for the battery in new BMW i3 vehicles even further. The maximum mileage over a warranty period has been extended to 8 years and/or 160,000 kilometres."

BMW Celebrates Six Years Of i3 With Stories From Early Adopters

Battery cells for the i3 are supplied by Samsung SDI, while the liquid-cooled battery packs are produced by BMW itself in Germany.

Additionally, BMW has gained experience with reusing older battery packs from in electric cars in energy storage systems. So far, batteries for those early projects were from pre-series vehicles and BMW i3 retrofit program in Europe.

"The BMW Group has also developed solutions for re-using batteries that are no longer suitable for demanding use in automobiles. After a long life in cars they can still provide valuable service as stationary energy storage units. High-voltage batteries from pre-series vehicles and those handed in by customers participating in the BMW i3 retrofit programme are used on the grounds of the BMW plant in Leipzig as storage units for the green power produced there by means of wind turbines."