Aiways Starts Volume Production Of U5 In China 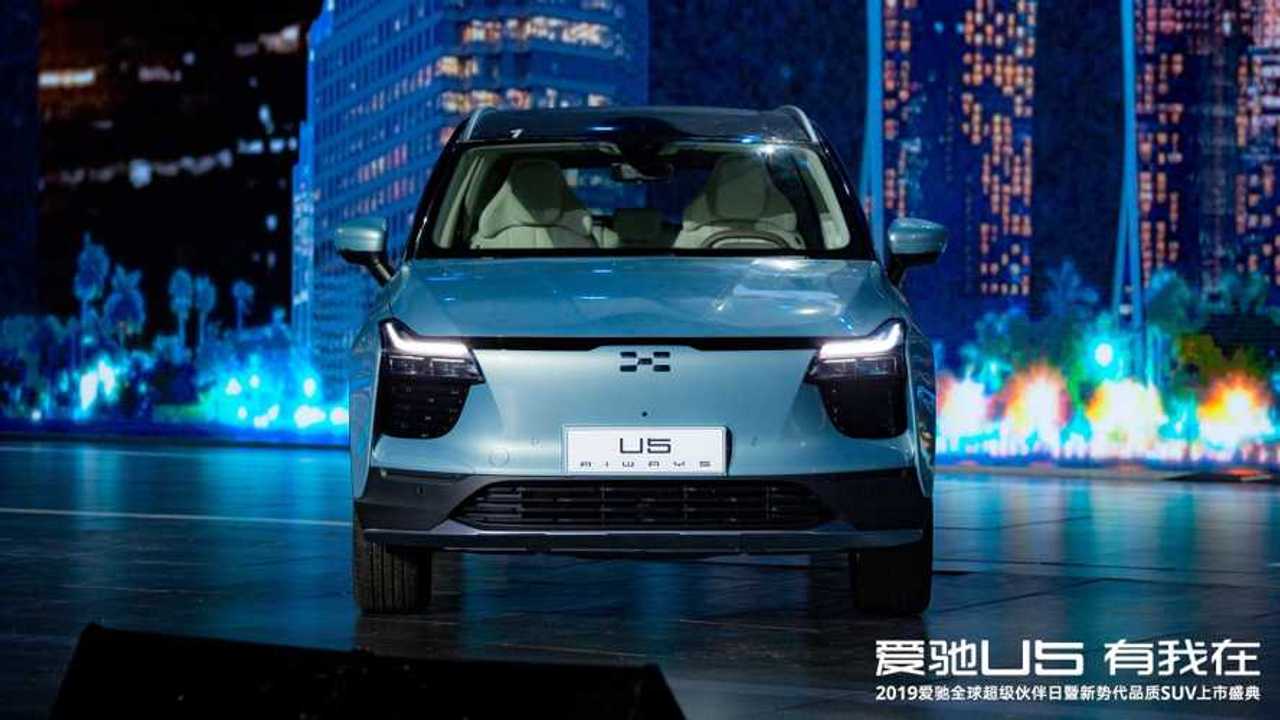 The European market launch is scheduled for April 2020.

Aiways, one of the many Chinese EV startups, announced the start of volume production of its first all-electric car model, the mid-size SUV Aiways U5.

The company produces its cars in Shangrao, China, in a brand new, €1.73 billion ($1.94 billion) purpose-built manufacturing plant, which was built in only 14 months, which is quite an achievement (not that far from Tesla Gigafactory 3, which did it in 12 months).

The manufacturing capacity of the Aiways plant is 150,000 cars annually, with an option for 300,000 annually.

"AIWAYS’ ‘Industry 4.0’ production facility in Shangrao, Jiangxi Province was built from the ground up in just 14 months. The plant is able to produce 150,000 cars a year, and can accommodate an increased production capacity to 300,000 cars a year as demand grows.

With comprehensive optimisation and product control, the company can manufacture high-quality and affordable e-mobility solutions from China for a global customer base. The Shangrao facility consists of a stamping plant, body shop, paint shop, unique battery packing station and assembly shop."

With the first deliveries to Chinese customers underway, Aiways is planning to start sales in Europe in April 2020 (the initial batch of cars destined for Europe was already produced at the end of November).

Pricing and specifications for Europe will be announced in early 2020. The general info on the website says that Aiways U5 is able to go up to 503 km (312.6 miles) under the NEDC test cycle, using a 65 kWh battery.

“This is a key moment for AIWAYS as we ramp up production to meet demand for new-energy vehicles here in China. Following the start of volume production and deliveries in our domestic market, we are now a vital step closer to the official European launch of the all-electric U5 early next year.”

“Buyers of the U5 in China have been drawn to the U5’s blend of zero-emissions power, high-tech features and eye-catching design, as well as the German-led R&D expertise that has informed every stage of its development. As we present the first examples of the car to European media and potential customers early next year, we are confident that the same characteristics will appeal.”