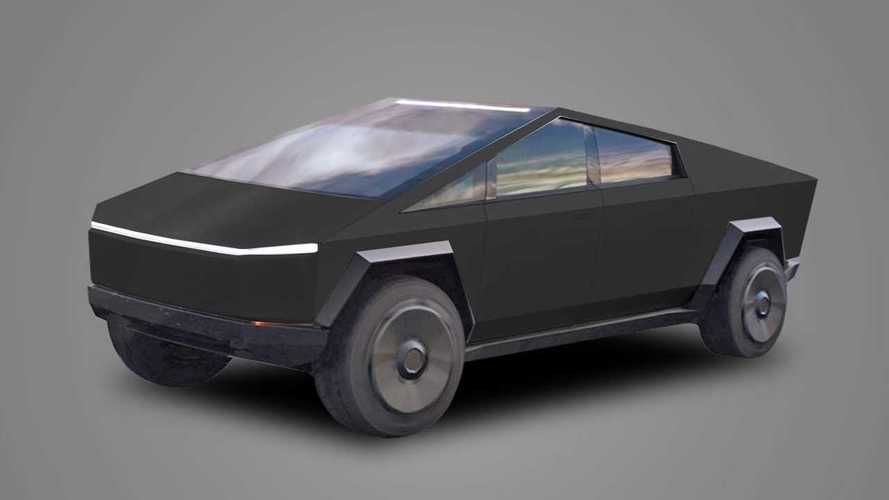 Tesla is already the EV range king and its Cybertruck will up the ante.

MotorTrend was extremely fortunate to work closely with Tesla on early Cybertruck coverage ahead of the electric truck's official reveal. The publication was able to participate in two visits during the truck's development, during which it gleaned a wealth of information.

In one of MotorTrend's (MT) recent shares, it discusses the Cybertruck bringing new EV charging infrastructure (Tesla Superchargers) to rural areas, as well as how Tesla plans to solve the issue of difficulty charging a truck/trailer combo.

MT explains that while visiting with Elon Musk during the development of the Cybertruck, it learned that Tesla plans to expand its Supercharger network outside of urban areas. This is in an effort to assure that the electric pickup truck will appeal to "traditional truck owners." While the automaker currently manages over 1,600 charging stations (~14,500 Superchargers) globally, the infrastructure is not located in rural areas, at least for the most part.

Not only will building out infrastructure in less populous areas help Cybertruck owners, but it will also boost Tesla sales in general. The company told MT that sales numbers tend to increase "significantly" in areas where it installs new Superchargers.

MT happened to have the same worry as InsideEVs related to charging the Cybertruck. Aside from the fact that the vehicle is massive, it's nearly impossible to pull a truck up to a fast-charger (or any charger really) while pulling a trailer. You could do it, but you'd likely block several charging spots. This is especially true since, like all Tesla vehicles, the Cybertruck only has a single charging port. MT recommended that Tesla add more ports, but chief designer Franz von Holzhausen explained that it would make the vehicle heavier.

Tesla's solution to the above will be the buildout of "pull-through" chargers that allow the Cybertruck easy access.

As always, we'd love to hear from you in the comment section below.