Electric and regular pickup trucks alike may benefit from the solution.

The Rivian R1T will start production at the end of next year in Normal, Illinois, at a former Mitsubishi plant. The Tesla Cybertruck will probably arrive way after that, depending on how the company will be able to organize Fremont’s workflow. Summing up, we are each day closer to electric pickup trucks, but Worksport wants to be already prepared for them. This is why the company announced it developed a tonneau cover that generates electricity with solar energy. It has called it TerraVis.

The solution will be presented in a few weeks, but Steven Rossi – Franchise Holdings International (FNHI), Worksport Ltd. CEO – already gave us some details. 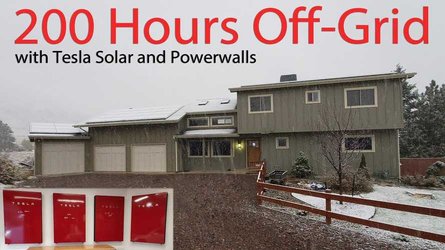 How Long Can Powerwall And Tesla Solar Keep You Going Off-Grid? 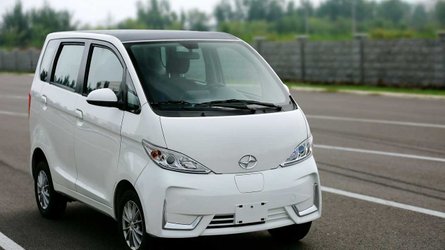 TerraVis comes from two Latin words that represent Earth (Terra) and force (Vis). The tonneau cover will have photovoltaic cells all over it and will be connected to a 2 kW Li-Ion battery bank placed in the bed. This bank will have a 1 kW breakaway unit. It is not clear if it is additional to the 2 kW unit or if it is part of it at this point. 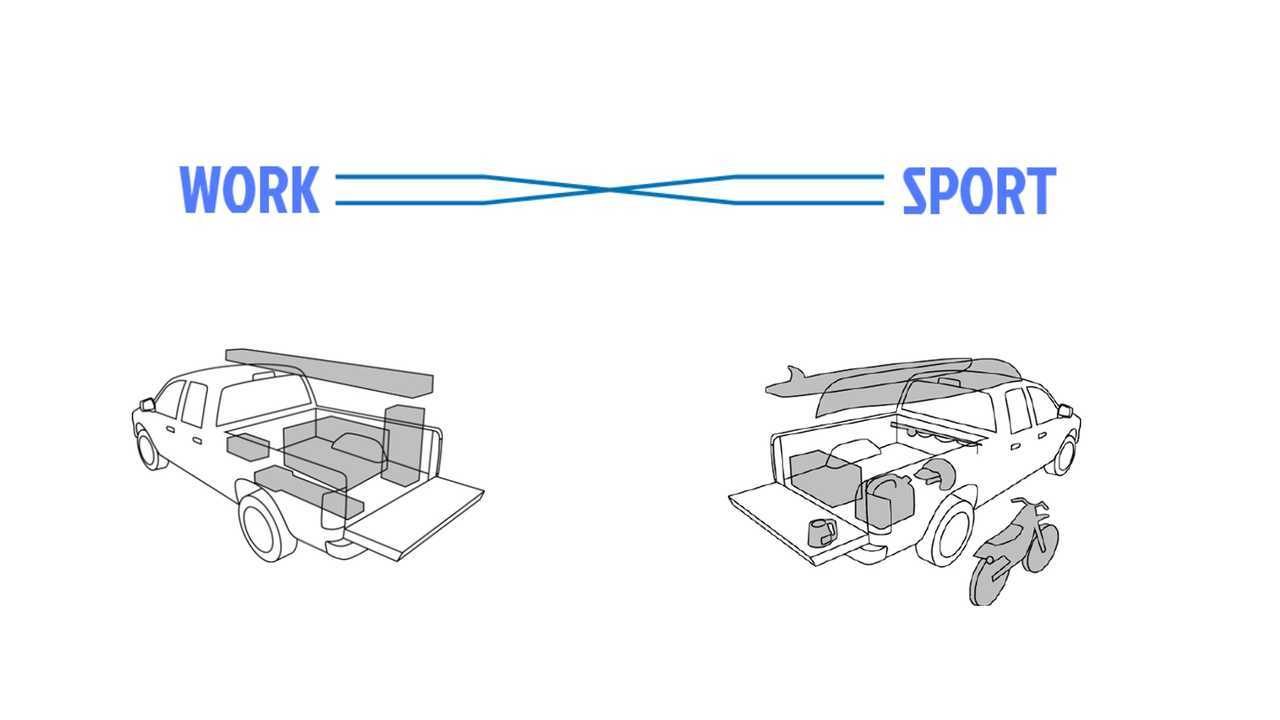 What we know is that this breakaway unit has a charge controller, a meter, and a 4,000 W inverter. Its purpose is to allow off-grid, powering 110V AC tools whenever you need it. When the batteries run out of juice, you can connect it to the battery bank. Worksport promises a 30-minute fast charge.

Electric pickup trucks can use the same system as a sort of electric jerry can. The 2 kW battery bank can be isolated from the pickup truck’s electrical system. If you prefer the TerraVis to charge the main battery pack when parked, you can make a direct connection. 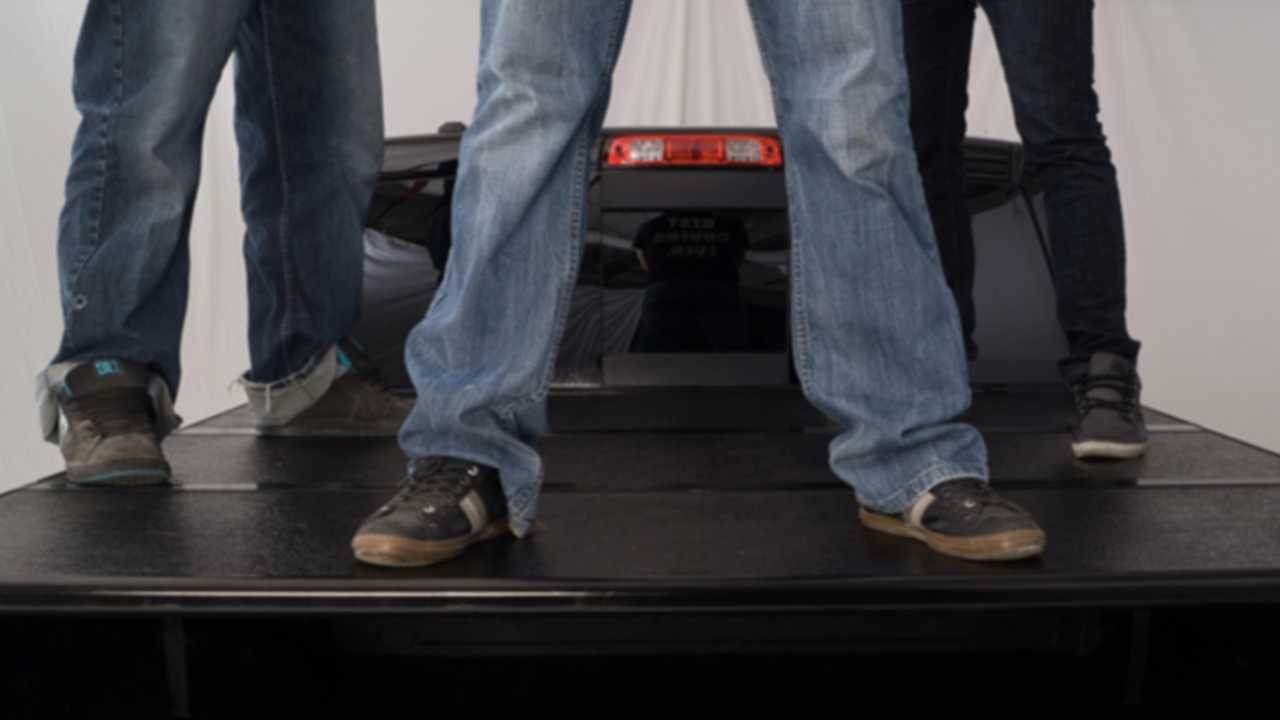 As you may imagine, we still have doubts about the system. Will it be safe to store the 2 kW battery bank under a tonneau cover and intense heat on a summer day? Will it be expensive? In case it is costly, what protective measures has Worksport taken to prevent people from stealing it? Rossi will be able to answer that. Let’s just give him and the company the next few weeks for that.