Could this be another case of range restriction? Or is it just regular degradation?

After NHTSA accepted a defect petition to investigate why Tesla restricted the range of Model S and Model X units, we thought any new development on this matter would come from this government agency. But then this video emerged and exposed a situation that could also be related to the software updates 2019.16.1 and 2019.16.2, though it seems more likely that this range loss is due to extensive use of Superchargers. 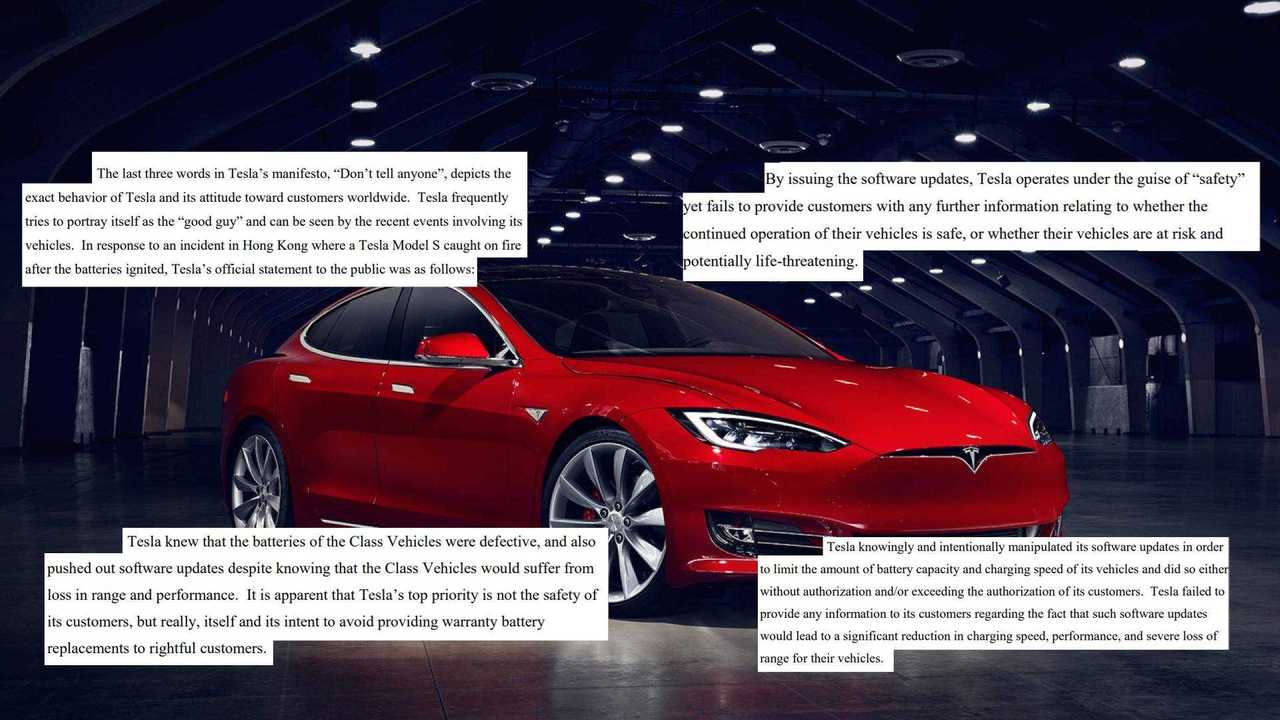 This video was made by aDigitalNomad YouTube channel, and it reports a range decrease of 9.3 percent. To be more specific, this Tesla Model X 90D used to have 259 miles of range. Two years and exactly 108,656 miles later, the car seems to be stuck in 235 miles of range.

However, this may simply be degradation from high use of Superchargers. We've learned that this vehicle has been Supercharger almost 1,200 times.

Besides the lost range, something else David Rasmussen complained about was that charging took much longer to complete. Mike Young, the video presenter, complains about the same issue.

Young would have been waiting for 30 minutes at a Supercharger, and all he could get in that time was 3 or 4 miles. The Tesla would show him the complete charge would take 10 more minutes when Young started waiting in the first place.

Young does not seem to be the sort of consumer that would sue Tesla for the issue, as David Rasmussen did. He even shared a Facebook dating group of single owners of Tesla on his channel’s Facebook page, which is a good metaphor for the love he has for the brand.

Anyway, and reinforcing Tesla could have easily avoided going to the courts, Rasmussen got in touch after we published our NHTSA piece. He told us the following:

“I keep hoping that one of these days soon Tesla will come to their senses and just recall the batteries and make us all happy!”

Unfortunately, that is very unlikely at this point. Doing that would imply the company acknowledges there was something wrong with the batteries in the first place. Worse still, that it used an update to hide the issue, as the lawsuit claims.

What do you think that is happening to Young’s Model X? Is it related to the software update 2019.16.2? Did you also lose range after that? How much? Tell us in the comments below.