How Weak Is Tesla Model 3 Demand In The US? 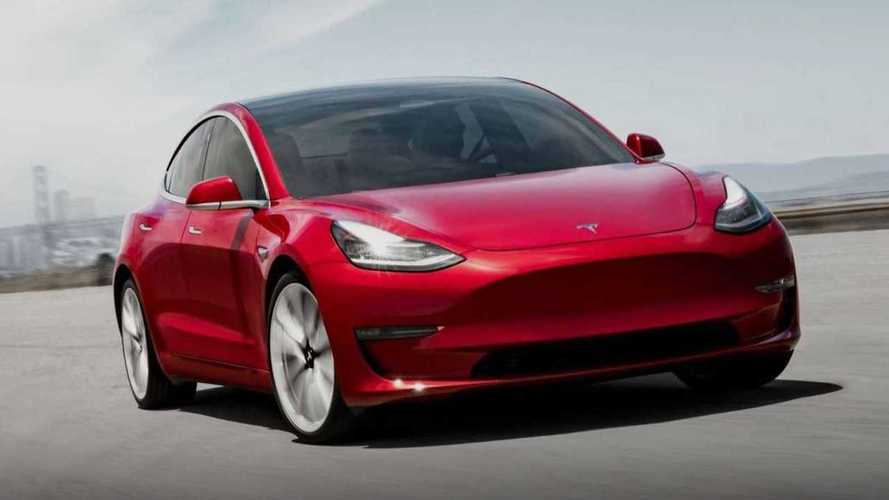 The Model 3 is still selling better than many other cars, so should we worry?

“Tesla Model 3 demand is weak,” remains one of the most oft-repeated claims put forth by Tesla critics. However, contrary to this short-seller mantra, Tesla Model 3 has plenty of global demand to tap into.

Even in the US, although Model 3 sales appear to be trending down, there’s no evidence to suggest that it is the kind of decline exhibited by a waning product. In fact, I hope this article will show that its sales performance is actually causing it to disrupt traditional passenger car segments by outperforming its more premium peers as well as more affordable automobiles.

Lack of strong sales growth in the United States is the biggest factor influencing the “Weak Model 3 Demand” theory. There is a significant problem with this assessment because Tesla did not design Model 3 to be sold only in the United States — it's a global product that's already on sale in Europe, Australia, and China. Furthermore, starting at a (roughly) $35,000 price point, Model 3 could be the product that paves the way for Tesla to enter additional big auto markets such as Brazil and India in the near future.

TESLA MODEL 3 IN THE UNITED STATES

According to the law of demand, quantity purchased must be inversely proportional to the price. The lower the price, the higher the sales. But how do you explain a phenomenon where a higher-priced product repeatedly outsells several lower-priced products and outguns similarly-priced products by a huge margin?

Current demand for Model 3 in the United States cannot be termed an anomaly that market forces will correct soon because Tesla's smaller sedan has been on sale for nearly two years and there's no longer any pent-up reservation backlog to boost demand. Tesla Model 3 has, in fact, virtually maintained its position in the US market as it went from being the fifth best-seller in the fourth quarter of 2018 to the sixth best-seller in the third quarter of 2019.

If we restrict our analysis to the small and midsize luxury segment, Tesla Model 3 outsold the combined sales of Lexus ES, BMW 3 series and Mercedes C-Class in the third quarter of 2019. Model 3 has completely altered the small and midsize luxury segment by pulling customers from segments below and above, rendering all historical data about the segment less useful than before.

Above: Looking at premium trade-ins, it's clear that Tesla's Model 3 continues to eat  into the luxury market (YouTube: WCNC)

The influx of customers from multiple segments makes it very difficult for anyone, including Tesla, to correctly predict how much demand the segment will have over the next several years.

Tesla has been selling way more Model 3s in its rightful segment and it will be hard to tell how long this trend will continue. It may continue for many more years or it may level off over a period of time. That said, the first quarter of 2020 when Model 3 loses the (currently available) $1,875 federal tax credit could prove to be a helpful time to better judge Model 3’s demand in the United States.

Demand for the Model 3 is not weak in the United States — as evidenced above, Tesla is punching way above its weight class.