This video from Rich Rebuilds shows Tesla charges less for parts than eBay.

A brand-new Tesla Model 3 Long Range costs $47,990, according to Tesla’s website. How little could you pay for a used Model 3?

This Rich Rebuilds YouTube channel video shows it can be much less than you would think. More than that, this video shows Tesla can sell you parts at much lower prices than eBay. And this is probably the most surprising aspect of the whole video. 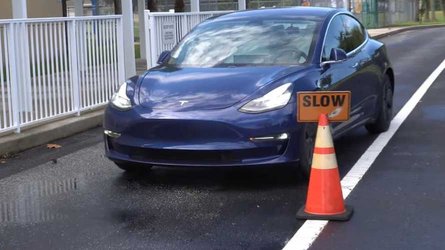 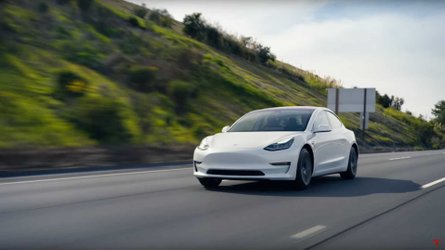 If you are familiar with Rich Rebuilds, you already know what the "cheap" part involves. If you are not, you could figure it out by attention to the channel’s name. The idea is to buy a car at an auction with little damage. Enough for it to be cheap, but not so cheap that you will end up with something that is not worth repairing. With that mission accomplished, you fix the car yourself for the lowest possible amount of money.

After a little search on an auction website, Rich Benoit finds a car that would suit his requirements. It is a Tesla Model 3 Long Range for just a fraction of the cost of a new vehicle. We will not tell you which fraction so that you can learn that from the video yourself. 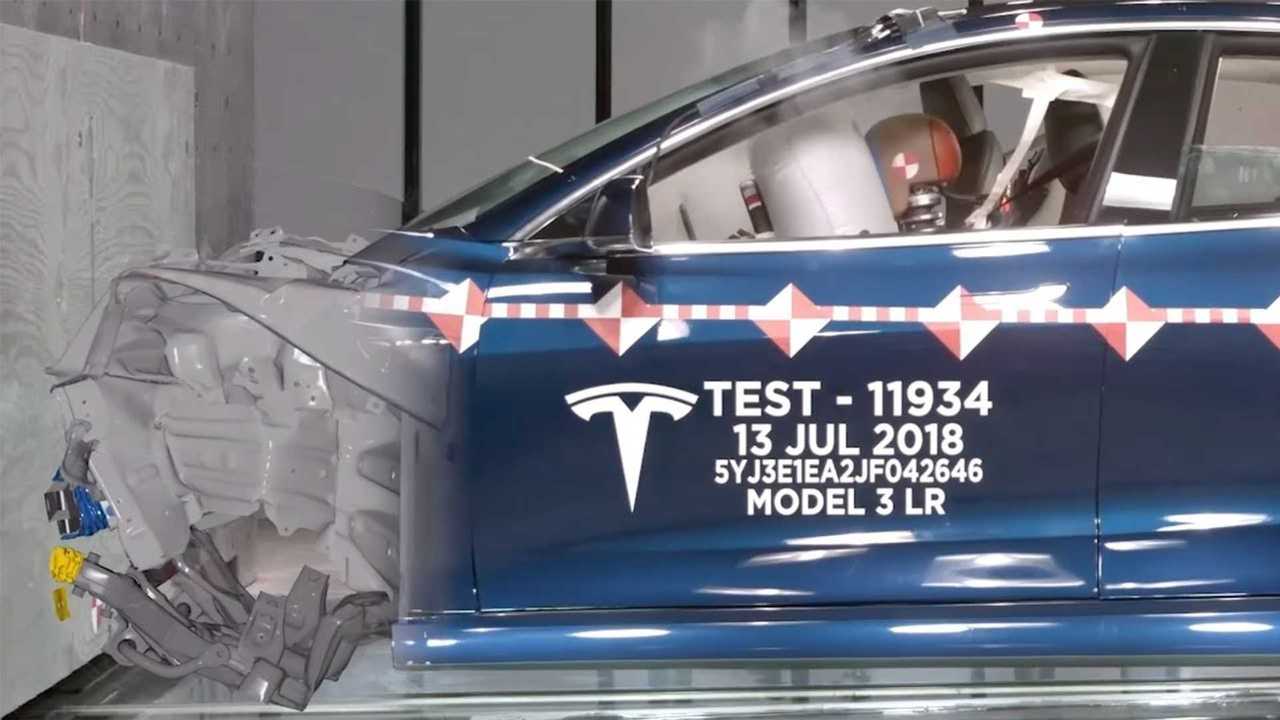 Don’t fool yourself thinking this car will become another project. It eventually became, but not for Benoit. It went to a friend that decided to count on The Electrified Garage’s help to put it together.

It is a pity we do not learn the name of Benoit’s friend, but he tells us in the video that he bought some parts on eBay and later discovered Tesla could sell him the same components at much lower values. 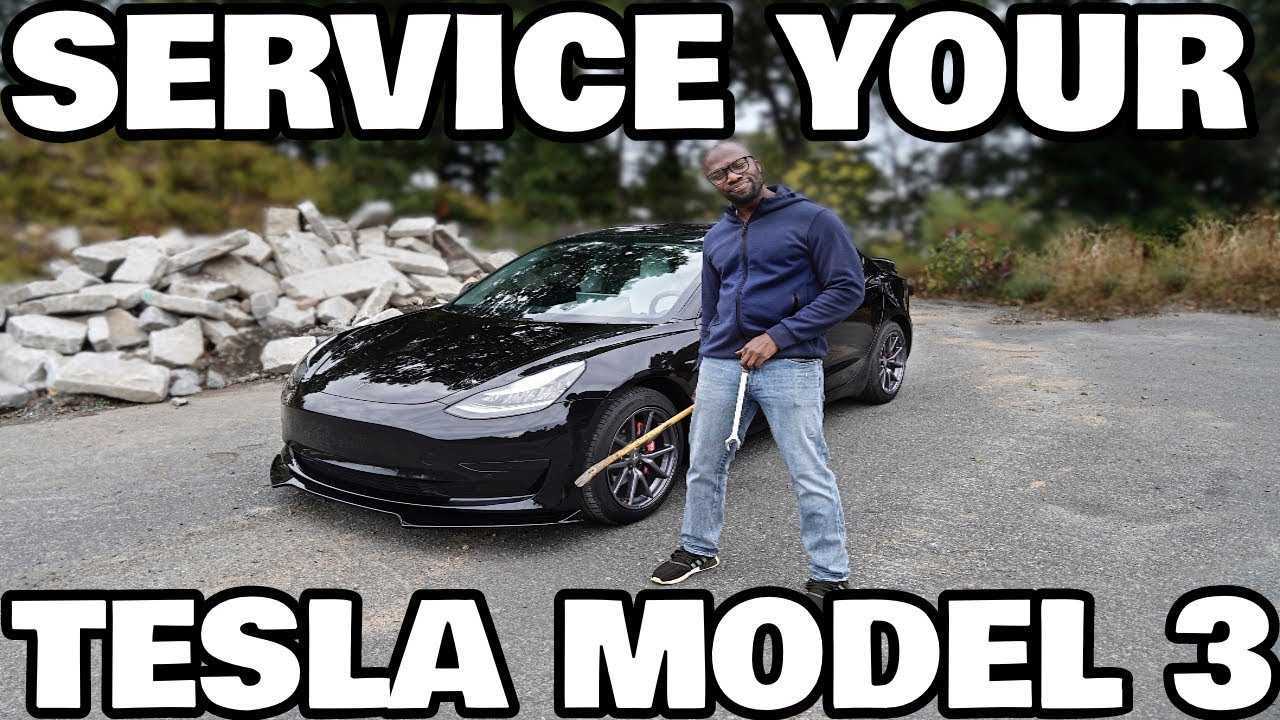 How much did all this adventure cost? A lot less than buying a new or equivalent 2018 used car with less than 4,000 miles on the odometer. The precise amount is in the video, as well as the tips Benoit gives anyone willing to follow the DIY path he also follows.

If you can work on your cars yourself, this video shows it can be definitely a good option, especially if you live in the US. In any other country, it may be trickier getting the necessary parts to get the car running again.