Blade Runner 'Tesla Cybertruck' Reveal Is Next Month In LA: Here's Why 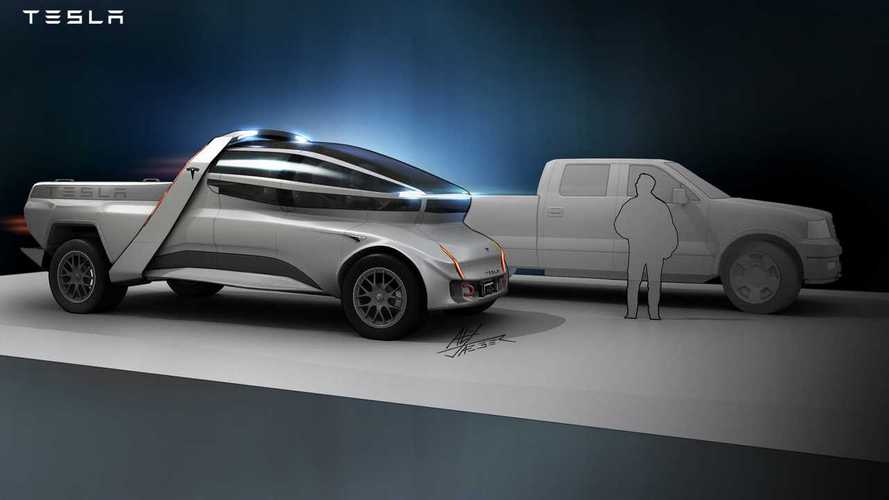 If this is true, we can continue to call Tesla's Elon Musk a geek (in the good geek sorta way).

If you haven't figured it out by now, you must not really follow Tesla CEO Elon Musk and his tweets and/or you don't yet understand him fully (some may not care to, and that's understandable). Musk is a brilliant innovator with grand ideas, but he's really (admittedly) just an everyday dude and a kid at heart.

While some will argue that the above has worked to hurt Tesla over the years, others see the worth since Tesla doesn't advertise.

At any rate, Musk has made it public that he's into video games, as well as vintage space movies and the like. There's no hiding the fact that Musk possesses a keen interest in movies like Spaceballs, Back to the Future, and Blade Runner. Not to mention his affinity with Monty Python. With that being said, he continues to assert that the Tesla truck will be a futuristic, cyberpunk design. Moreover, he has mentioned Blade Runner repeatedly.

So, in the end here, these Twitter users may have uncovered why Musk may have plans for the pickup truck reveal to fall in November. Perhaps not, right? At this point, we really have no way of knowing anything for sure. Still, we are ultimately hopeful.

At any rate, we can only assume the Tesla Cybertruck will prove otherworldly on so many levels. Let's hope we're right here.