Gilles Normand told Autocar a special version of the city EV will be offered there.

Carlos Ghosn remains in jail in Tokyo, but the effects of his administration and vision are still felt in Renault. The K-ZE only came to light because he wanted to have an affordable world EV. Presented in China, it was supposed to be sold in most countries where it makes sense, especially developing ones. But the fact is that it makes perfect sense for Europe as well, as Autocar managed to prove. 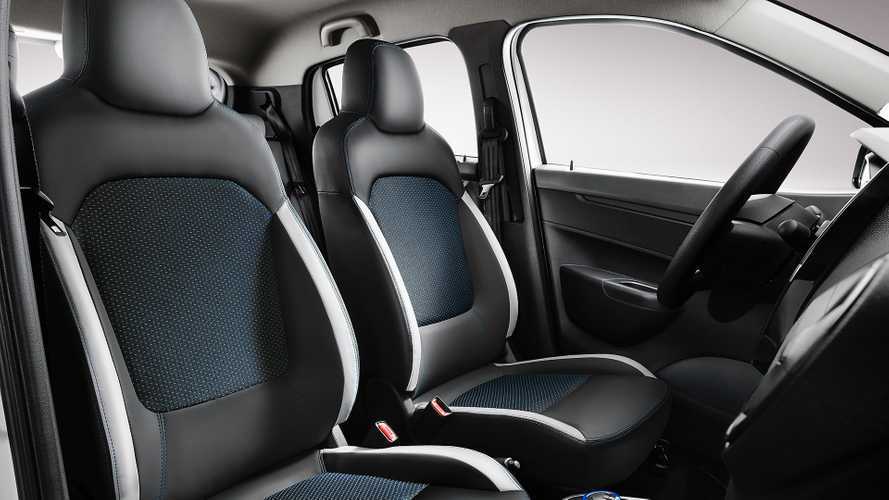 The British magazine spoke to Gilles Normand, Renault’s Head Of Electric Vehicles, and he stated the following:

“A special version of the K-ZE will come to Europe.”

When asked about more details on the vehicle, Normand refused to give them. Anyway, it is a good guess that the city EV will be sold under the Dacia badge for at least a couple of reasons.

First of all, Renault does not want to be seen as the manufacturer of a budget vehicle, electric or not, especially when it has an established brand for that: Dacia. Secondly, the Dacia Duster is currently the best-selling SUV in Europe, which shows the brand is a good fit for an affordable EV.

In other countries were Dacia does not exist and Renault’s regular vehicles were too expensive for the market, such as Brazil, India, and Russia, the Dacia lineup is sold as Renault. That has ensured the company had a good market share in these countries.

Autocar bets the European K-ZE would be a stepping stone for Renault’s shared mobility initiative, but that will not prevent it from being offered to regular customers. Renault even has a price idea for it: around £10,000 in the UK, or a little more than €11,500.

Will European customers like to have the K-ZE option? Like all others, they are looking for a bargain, and the city EV from Renault surely looks like one. Besides, it fits the narrow streets of most towns in the Old Continent nicely. If everything goes well, Dacia will have another best-seller really soon – as Carlos Ghosn planned.