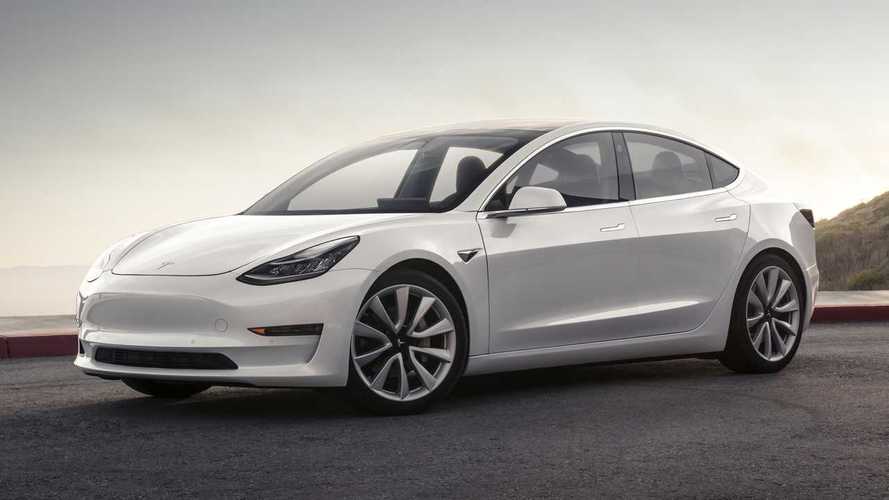 Electric car sales have taken off over the past few years. Is a major transition really coming?

As electric cars become more common sights on the roads (mostly thanks to the rapidly growing sales of Tesla’s Model 3), the focus in the mainstream media has shifted from explaining why EVs will never catch on to asking whether they are now a viable option for average car buyers.

Electric Car Versus Plug-In Hybrid: What Are The Real Differences?

One recent piece in this genre comes from the BBC tech program Click, which asks in a recent video whether 2019 will be the year that the petrol engine meets its match. “This is the year that electric has really taken off,” says presenter Spencer Kelly. “Is now the right time to switch?”

The show begins with a recap of the history of modern EVs, which of course centers on Tesla. Kelly visits a recent auto show to asks representatives of the legacy automakers why their companies are 10 years behind Tesla in the EV game. “We’re not the fastest or the earliest, but if we come, we come very strong,” says a VW spokesman. Tesla has “blazed the trail,” says an Audi product rep. The BBC crew also takes a look at the smart EQ, the Porsche Taycan, Land Rover’s electric Defender, and the electric version of London’s iconic black cab, which is expected to sell 20,000 units across Europe next year.

Next comes the obligatory drag race between a Lambo with a V-10 and a Model S. “Don’t try this at home!” No spoiler alert - and no contest.

“Are EVs as clean and green as they seem?” Yep. The UK gets its power from a mix of fossil fuels, nuclear and a rapidly growing share of renewables. However, as Colin McKerracher of Bloomberg New Energy Finance explains to the BBC, even when you account for the emissions of electricity generation and the energy used in manufacturing and disposing of EV batteries, “the life-cycle footprint per kilometer of an EV is on average lower than [that of] an internal combustion vehicle.”

What about charging? If we all go electric, won’t it overload the power grid? Nope. “If we move to a system where we shape when charging actually happens within the vehicle [smart charging], we can more than adequately cover the total energy required,” Oxford Professor Malcolm McCulloch tells the BBC team.

BBC Click also looks at the issue of battery recycling - Kelly and his team visit Birmingham University, which is conducting a research project, in partnership with the Faraday Institution, the UK’s national battery research institute, to investigate ways in which spent lithium batteries can be recycled, with the aim of recycling 100% of the battery. The team also visits Umicore, a Belgian company that’s a leader in the field of battery recycling.

One of the biggest concerns of UK drivers is charging, as so many (some 78% of Londoners) live in flats with no assigned parking, and thus no possibility of installing a home charger. Vicky Parrott of Driving Electric, a UK-focused consumer guide to EVs, points out that more and more apartment buildings are installing chargers, and recommends Zap Map, a resource that helps UK drivers locate available public charging stations. The Isles currently have about 10,000 charging stations with some 26,000 individual charging points, but more are needed.

The conclusion? Switching to EVs will make motoring cheaper, and considerably more environmentally friendly. And, as the crew’s adventure at the racetrack demonstrates - a good bit more fun as well.