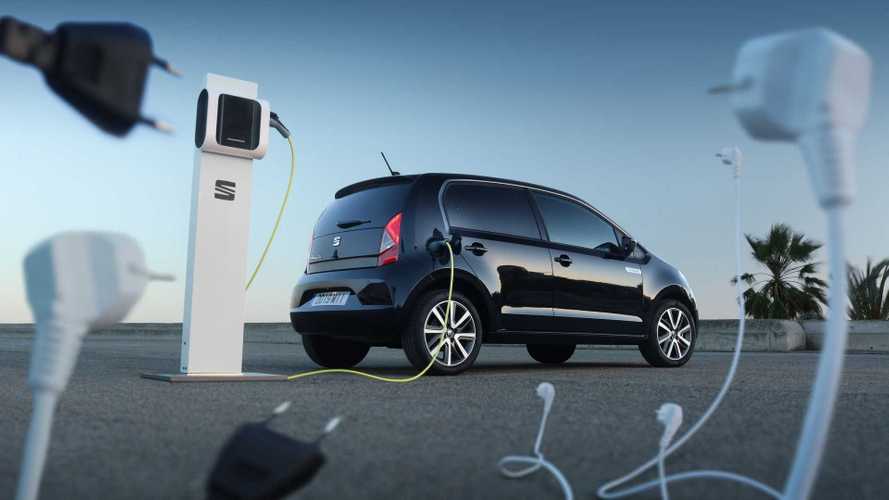 It is expected to spawn in the next decade under SEAT, Cupra and possibly other Volkswagen Group brands.

At the 2019 Frankfurt Motor Show, SEAT boss Luca de Meo revealed to Autocar that the company is exploring a solution for an all-electric subcompact (B-segment) model.

This new model, smaller than the SEAT el-Born (compact hatchback based on MEB platform) but bigger than the SEAT Mii Electric (accompanied with Volkswagen e-up! and Škoda CITIGOe iV), would come on top of the already announced six plug-in models by 2021.

For us, it's not a surprise at all as SEAT is developing a smaller version of the Modular Electric Drive Toolkit (MEB) for the entire Volkswagen Group.

When the new smaller platform is ready - most likely after 2021 - we can expect not only a new SEAT BEV, but also a sportier Cupra version and possibly several other derivatives or related models from other Volkswagen Group brands.

Smaller and more affordable BEVs are an important part of electrification, but they are delayed compared to more expensive, higher-margin segments as manufacturers are waiting for more affordable batteries.

"The delay is because the VW Group is prioritising the roll-out of higher-margin electric cars while also allowing for wholesale battery costs to fall in the intervening period."

Luca de Meo said that the electric triplets, including SEAT Mii Electric, are unprofitable. Their role in the current lineup is simply to lower the average CO2 emissions for the brands and comply with stricter requirements.

"Seat already offers a small EV, the Mii Electric, but it sits in the smaller, city car segment and isn’t a particularly profitable venture, de Meo acknowledged: “Because of the price positioning and because of the battery, those cars are only done for CO2 regulation.”"

We guess that by the time Volkswagen Group will be ready with its electric subcompact, the Renault ZOE should get onto its next generation.