This already stylish truck looks even sharper in a new hue of blue.

Rivian just revealed a blue R1T pickup truck. This is the first time we've seen this electric pickup truck in blue and here we present images and video of the truck in the new hue.

Rivian has been making some rounds with its R1T and R1S electric SUV of late and this latest stop takes places in Seattle, Washington. It's here where Rivian choose to reveal the blue R1T.

These events are specifically for reservation holders, but it seems other individuals are able to attend too. The video, uploaded by an attendee, captures the blue R1T, as well as an R1T in a more familiar hue and the R1S in the green color we've already seen.

There's more to the video than just some imagery though. There's a presentation by Rivian, some walkaround footage and even some driving clips, so be sure to check it out in its entirety.

Below, we've included some images from Rivian of the new blue R1T truck. 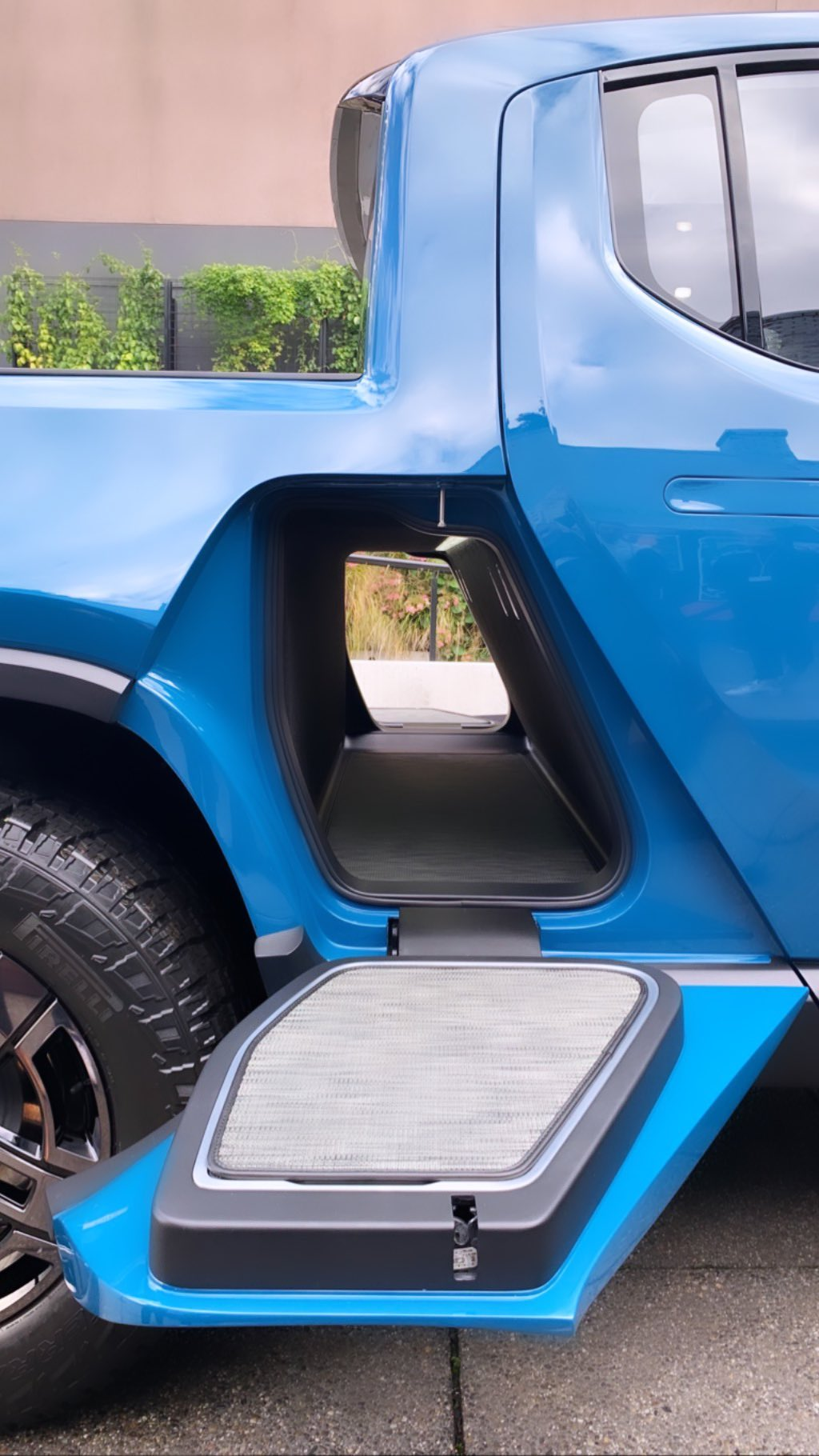 Visit RivianChat for more of this truck and everything else Rivian