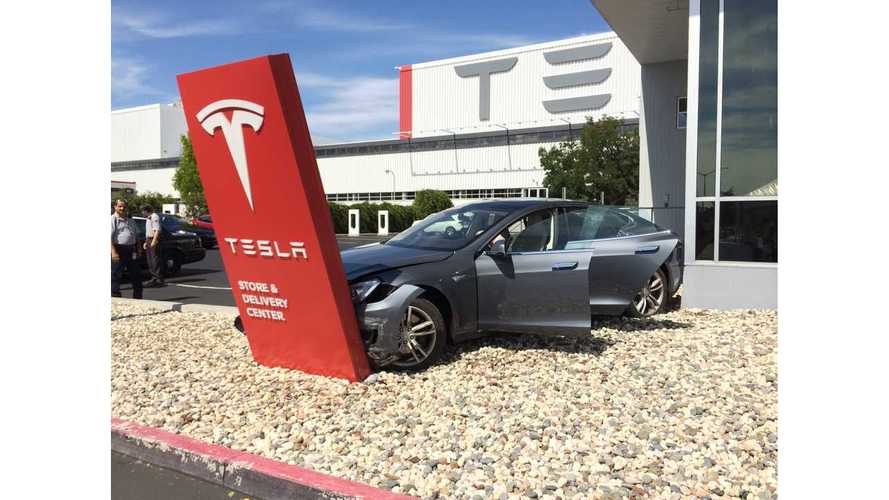 According to the ruling, Tesla illegally threatened and retaliated against employees, and in a 2018 Tweet by Elon Musk, threatened the loss of stock options if unionization occurred at Tesla's Fremont, California manufacturing plant.

Musk's tweet, which the judge ruled threatened employees with the loss of stock options if they voted in favor of unionizing:

The judge’s ruling calls for Tesla to offer reinstatement and back-pay to a single pro-union employee that was previously fired. Tesla must also revoke a warning they issued to another union-supporting employee. The ruling also orders Tesla to hold an employee meeting at the Freemont assembly plant, and Musk must be in attendance.

During the meeting, either Elon or an agent with the labor board must read a notice to employees informing them that the NLRB concluded that Tesla broke the law. It's unclear whether Elon will read the notice himself, or pass that duty along to the labor board agent.

This certainly isn't the first time the CEO's Twitter feed has gotten him and Tesla into trouble. The funny thing is I was just recently thinking about how he's been able to stay clear of controversy on Twitter lately, and then this happens. To be fair, this tweet is 16 months old, so he really has been behaving pretty well on the social media platform of late.

We're not sure where this is ultimately going, but you can be certain Tesla is going to file a formal appeal.