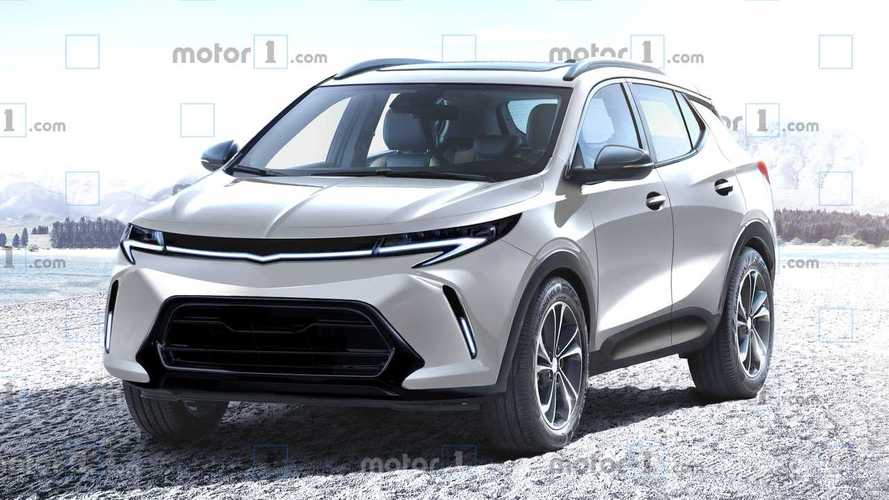 It's more like a shift in jobs though and a focus in other new areas.

Some ~50,000 union workers are now on strike against GM. A recent article on AP asserts that these workers' jobs may be further at stake if the automaker makes the switch to electric vehicles.

The article points out that thousands responsible for engines and transmissions could be without work in the future as the automotive industry progresses toward electrification efforts.

However, interestingly, the article only suggests that United Auto Worker (UAW) jobs will be "in trouble." Even more compelling is the fact that earlier we reported that the UAW was pushing GM to reopen shuttered facilities (above). GM's solution was to put workers back to work producing electric trucks and EV batteries.

This is much like the charter school argument. While we at InsideEVs don't necessarily support charter schools, we're aware of one fact. If teachers lose their jobs due to public schools closing, there will be plenty of job openings at charter or private schools.

Those displaced students can't simply stop going to school (unless everyone converts to home-schooling). So, while public school teachers could be laid off, the students will then transition to charter schools, which will have to hire teachers to teach those children. However, will it be at a reduced pay scale and without union support?

Of course, teachers that were once in a union would not likely work in a union environment going forward and may take a pay cut. Much the same, if GM rehired workers at reopened plants as part of its new electrification plans, those may not all be UAW workers. Perhaps some workers who want to keep their jobs would have to deal with leaving the union and getting hired in as non-union workers.

Reports that the EV revolution will eliminate jobs may be true initially, but employees will be needed just the same to work on those electrification efforts. As EV R&D grows, more workers will be needed and there's the potential for salaries to grow.

Still, if the UAW follows through with the GM deal to convert shuttered factories to battery making and EV production, there could initially be fewer jobs. Additionally, those jobs could offer lower pay.

Reportedly, people familiar with the matter shared that GM wants to follow through with such a plan as a joint venture. If that happens, fewer UAW workers would be hired back and salary could potentially be lower.

It's important to note that in cases like this, mainstream media is regularly getting its information from " a person familiar with the matter ... who didn’t want to be identified."

We'll have to wait to learn about more official information related to this situation. Currently, we only have hearsay from both sides, as well as loads of speculation. Some say GM is pushing for this new plan and making folks aware of the fact that if it goes through, there will be fewer jobs and less money. Others argue that this is all just a product of the UAW strike situation and tense negotiations, meaning nothing is set in stone and details could change drastically before a deal is achieved.

At this point, GM hasn't given any indication of how many jobs could be eliminated or how much employee pay could be impacted. It's just a massive mess for the time being, as is expected in any union dispute and strike.

Let us know what you think in the comment section below. In the meantime, we'll continue following this developing situation and further apprise you as more actual facts come to the forefront.