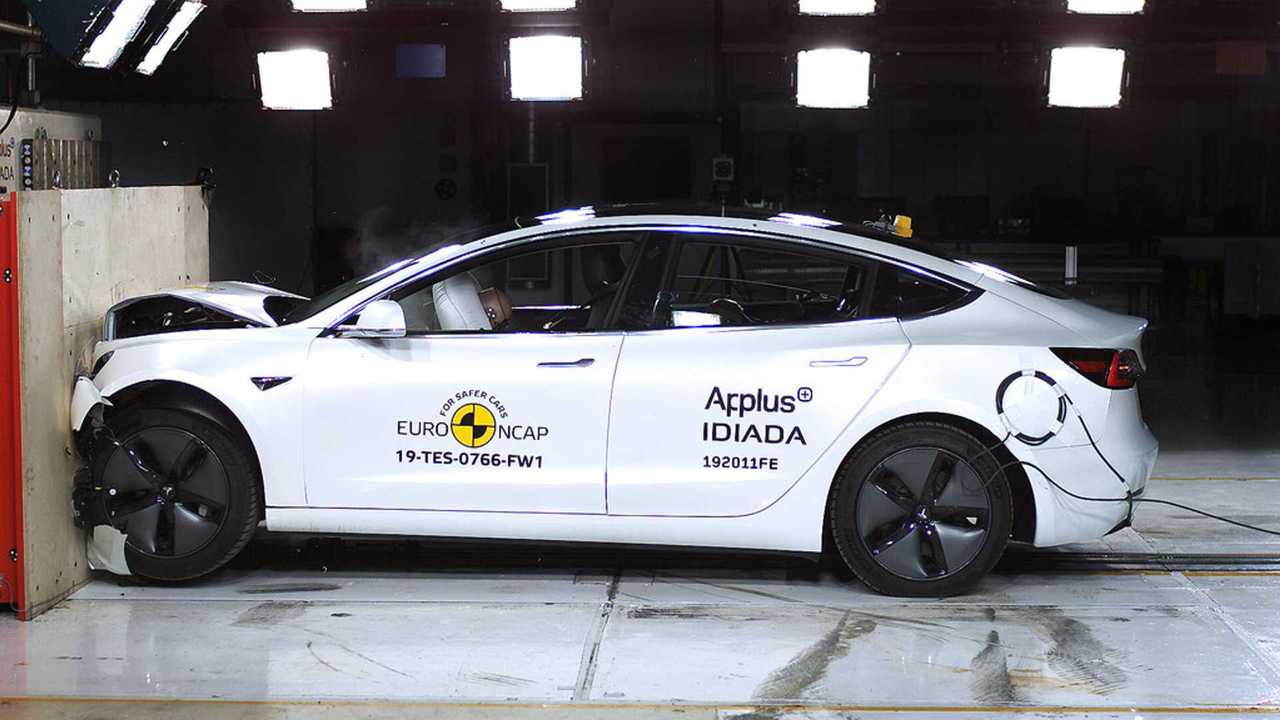 Tesla, and more specifically CEO Elon Musk, has always asserted that its cars are much safer than the norm. This is due in part to the vehicles having no engine or engine compartment, but rather a "frunk" up front to easily absorb impacts. In addition, Tesla vehicles' standard safety equipment, as well as optional Autopilot tech play a role.

In this recent share, a Tesla Model 3 owner in Germany — Tobias Frey —  suffered from a terrible crash. According to recent tweets on Twitter, along with a report via Teslarati, this Model 3 Performance driver noted that a truck hit his car at highway speeds. Fortunately, he was alone in the car, though we've seen many Tesla crashes with several people in the car, that all ended up safe and sound. Frey told Teslarati:

“I have issues with my neck, some little cuts on my shoulder from the broken glass, some bruises at the neck, belly, backbone and my knee."

Though clearly injured to a degree, he tweeted out to Tesla and CEO Elon Musk:

“Thanks Elon Musk and Tesla for building such a strong car."

According to the report by our good friends over at Teslarati, Frey added:

“The airbags did a very good job ... and I am happy it didn’t catch fire, because of the strong architecture from the car.”

Even more interesting is that Tesla actually called Frey to find out how he was doing after the accident. Does GM or Ford or Nissan call people on their personal line every time there's an accident? Of course not! They're not even aware there's an accident, not only because their cars have no way of knowing (although there is GM OnStar, which is a paid option in most cases), but also because the media would never even think to cover such incidents since they are a daily occurrence and considered no big deal.