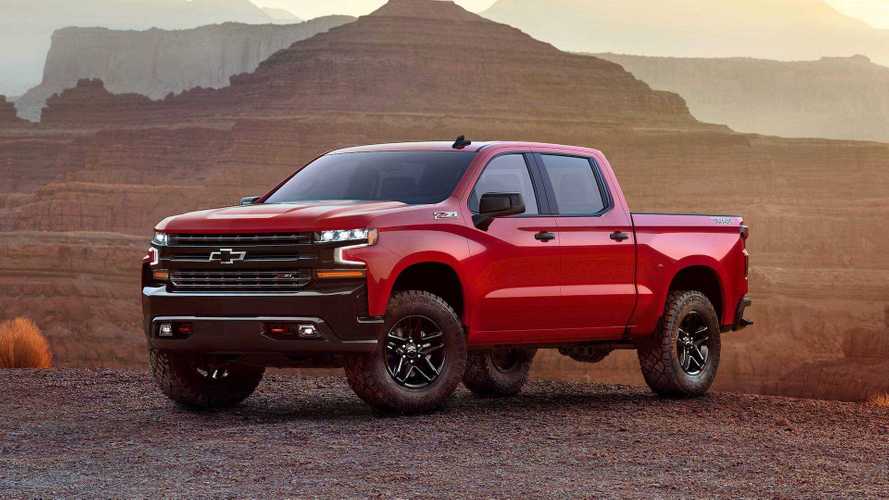 If negotiations move in the right direction, this could be huge news.

In the midst of news that GM and the UAW have failed to come to a tentative agreement, some details have come forth about precisely what's on the table, aside from wages, health care, etc. If you weren't already aware, the union contract expired at 11:59 PM this Saturday night.

GM planned to permanently close up shop at four of its plants, but the UAW has other ideas. The organization hopes to get product investments to keep the locations up and running and keep employees working. Specific facilities include Detroit-Hamtramck and Warren Transmission, Lordstown Assembly (Ohio), and GM's Baltimore, Maryland operations.

Reportedly, part of GM's offer to the UAW includes building an electric pickup truck in Hamtramck, as well as manufacturing battery cells in Lordstown. Keep in mind that the company just received $2 million from the U.S. Department of Energy to use for solid-state battery research and development.

GM CEO Mary Barra continues to talk about the company's huge future in electric vehicles, with over 20 new models on the way. Based on initial announcements, some should have already come to market. GM plans to invest some $8 billion toward EVs and self-driving cars. The CEO has also confirmed that an electric pickup truck is a possibility.

As Automotive News reports, most electric vehicles today are either smaller compliance cars or luxury sports cars. However, Tesla, Rivian, and Ford will each bring an electric pickup truck to market in the near future. It has been speculated that GM will follow suit. If negotiations move in the right direction, this may become an official reality, especially when adding the fact that GM plans to make its own battery cells.