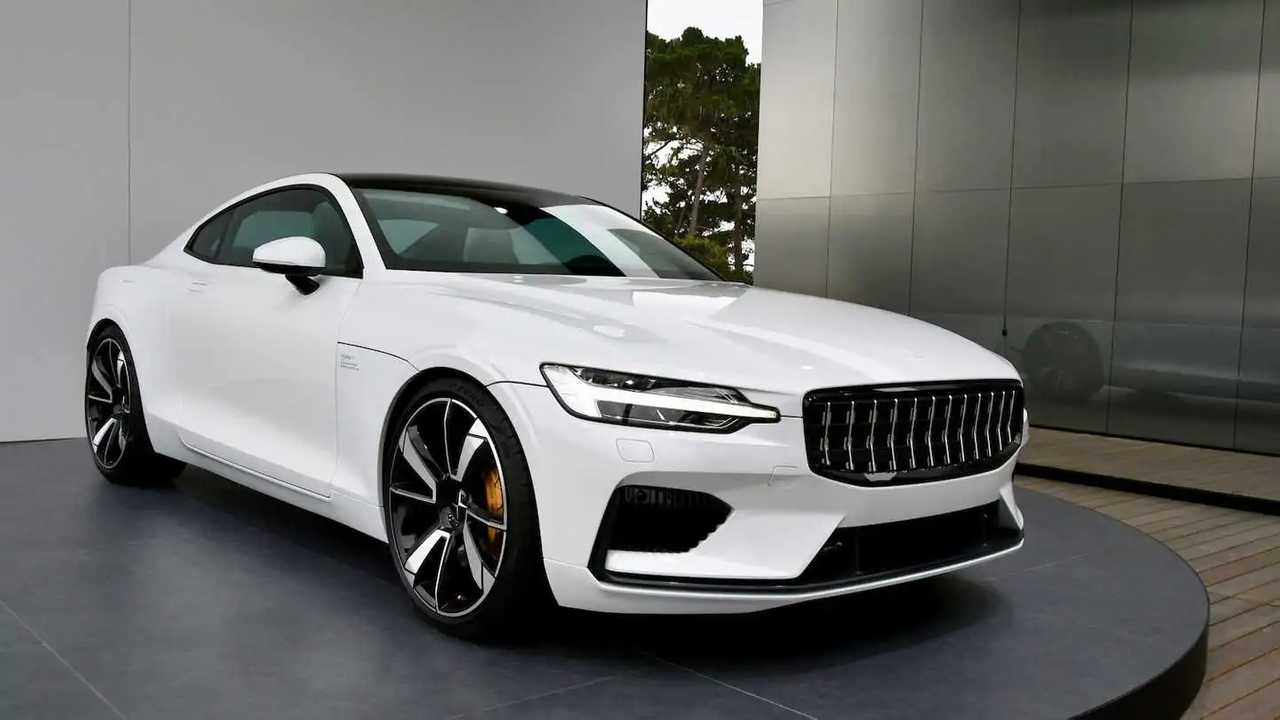 This comes as no surprise, and hopefully, it keeps lighting a fire under the competition.

Legacy automakers, as well as new startups, really have two choices when it comes to producing compelling EVs. 1: Figure out what Tesla is doing right and wrong, then adjust accordingly. 2: Stick with inferior technology, which may lead to shorter range, reduced efficiency, etc.

Ok, maybe three options. 3: They could come forth with some new, innovative tech that's much better overall, but we've yet to see that aside from perhaps the Porsche Taycan. Porsche has arguably raised the bar on some levels, but still, there are some ways in which Tesla still remains the EV leader (i.e. range and efficiency, price, charging infrastructure).

While Tesla is far from perfect in many ways, we appreciate when a company like Volvo realizes the Silicon Valley automaker's strengths, is willing to outwardly admit them, and then make plans to follow suit.

A recent report via Electrek points out that director of development at Polestar UK Ian Collins mentioned Tesla at a conference in Norway. This is surely not the first time that Volvo / Polestar has brought Tesla to light or even touted the Silicon Valley automaker. Remember, following Polestar 1, the company specifically talked to a Tesla Model 3 rival in the Polestar 2.

Moving forward to the Polestar exec's words, he admitted via Electrek from TU Elektrisk (translated):

“Tesla has been active in developing its own technology, especially with regard to energy efficiency. There they are far ahead of everyone else."

“It’s an area that we have to continue to work harder to take back Tesla.”

Collins goes on to add:

Still, he has to be careful not to give Tesla too much credit. While he doesn't share any specific negatives about the American EV automaker, he does conclude:

”I could have pointed out some weaknesses at Tesla that we address in our product. But I won’t.”

At any rate, if companies like Volvo / Polestar are realizing such things, that's a huge positive for the EV industry as a whole. As much as it's advantageous for automakers to see Tesla's successes and follow suit, it's arguably even more important for them to realize the company's shortfalls and address them in their upcoming EV product portfolio.