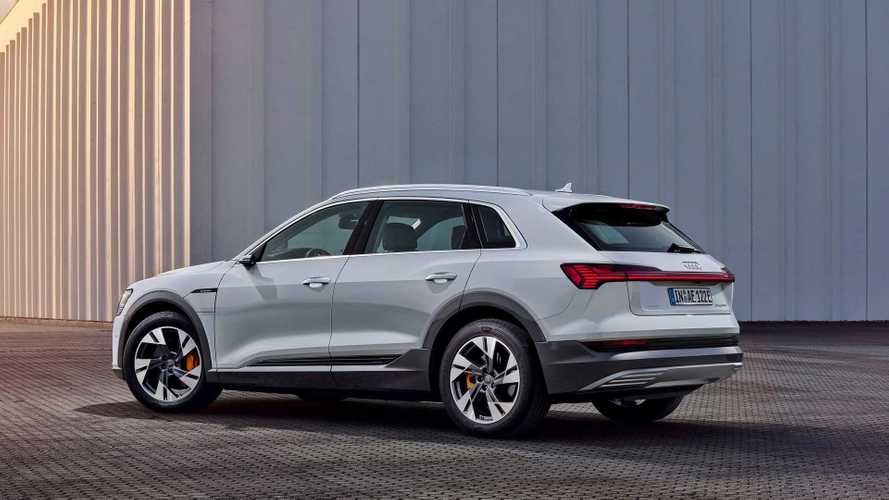 Audi e-tron is one of the best-selling electric cars in Norway (2,783 new registrations in the first seven months of this year), but it's not clear whether there will be high interest in a shorter range version. In winter, the range of the e-tron 50 might be significantly lower than 300 km, which might not be something that premium car buyers would like to see.

Interesting finding from Teslarati is also that the e-tron 50 is now comparably priced to the Tesla Model 3 Performance (499,900 NOK), which however can go up to 530 km (329 miles) under WLTP test cycle. The Standard Range Plus version with a range of 409 km (254 miles) WLTP starts at 367,700 NOK. Of course, those are a different type of cars, but at least if range is considered, it will be difficult to win customers.