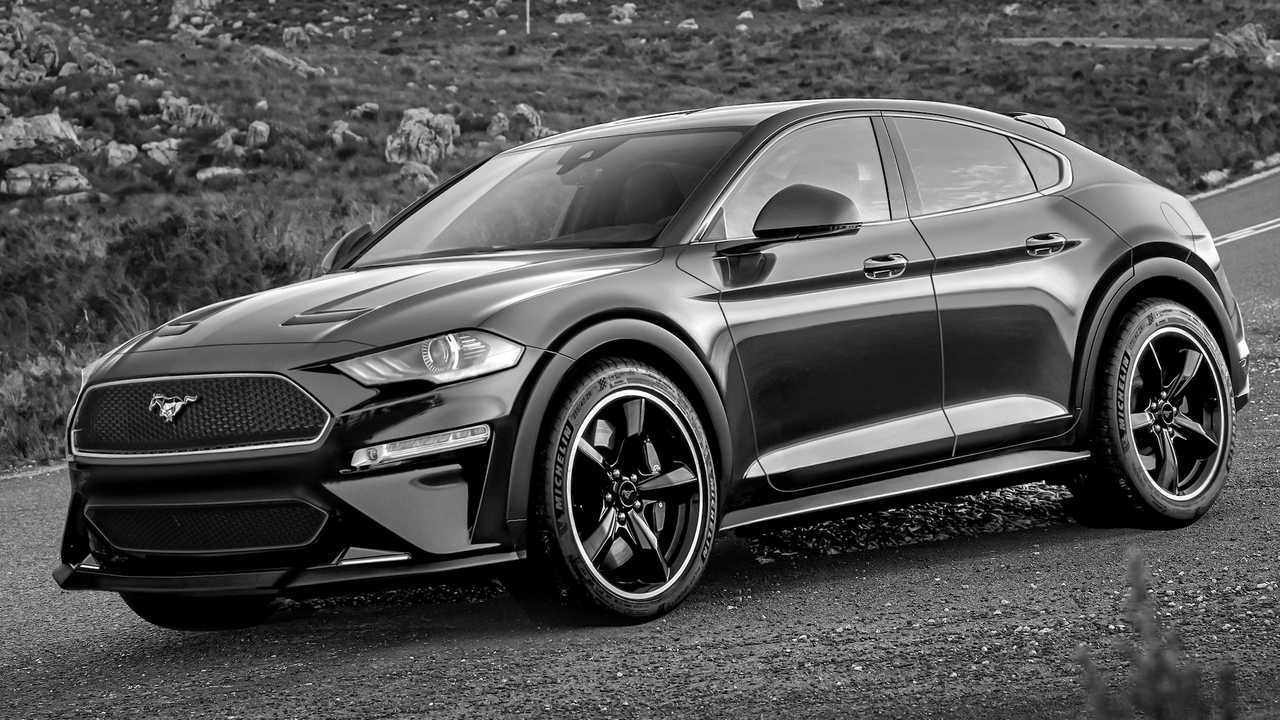 Each one will be extremely desirable but at an attainable price.

Autocar recently traveled to Ford's headquarters in Dearborn, Michigan. It gleaned exclusive information about the future of Ford, directly from some of its top executives. The article is packed with insight, information, and many direct quotes.

Palmer spent much of his career dealing with conventional vehicle launches. However, for just about two years now, he's been in the EV realm. More specifically, Palmer heads up Ford's battery mobility team. He told Autocar he was previously in charge of the Mustang and Explorer, as well as Lincoln performance vehicles when he received a call to take on a new role as director of Ford's Project Edison:

“I was unsure at first. For me, electric cars were more about sensible buying than the exciting cars I knew. Then Sherif Marakby, our autonomous vehicle CEO, said, ‘trust me this is going to be the next big development in cars’. When you know them, you’ll love them. And he was right.

I just couldn’t believe how good these new cars were. They could do things you’d never do in an ICE [internal combustion-engined] car. They were just better.”

Over a year ago, Ford announced its future EV plans. The company would pump some $11 billion into new electric vehicles. The deal evolved to include a partnership with VW. Now, Ford says it will release EVs on VW's shared MEB platform starting in 2023, though a crossover based on the Mustang is supposed to come next year. Palmer said it will be called the Mach E.

The exec said the Mach E will be followed by a "battery" F-150 and an all-electric Transit prior to 2022. He didn't confirm or deny rumors about a battery-powered Bronco or Ranger. Palmer continued:

“We’re hitting our biggest icons first, but we have more. And we’ll keep working through them.”

We decided very carefully where we’d play in the electric car market, and that every one would amplify the characteristics of the model it was based on. Each one had to be extremely desirable, but at an attainable price."

Palmer admits that Ford's initial electric vehicle lineup won't be cheap. However, the models are those that existing customers will want and should be able to afford. Ford made early plans to keep costs down and assure profitability by choosing a common battery cell and "long-term, large-scale relationships with suppliers, because 75% of a battery’s cost is raw materials."

Palmer is aware that their electric cars need to be profitable in order for Ford to promote and sell them freely. Otherwise, like many other automakers, the company could find itself limiting production and sales, which really makes no sense. Why make it if you don't want to sell it? Palmer says the goal is to make these EVs mainstream.

The Ford executive also knows that people have to want to buy these cars. He says that the research points to range anxiety dropping if an electric car has over 300 miles of range. For this reason, 300-plus mile EVs are what Ford is working toward. Palmer concludes:

“It’s the greatest change and opportunity in the auto industry in 30 years, and probably a lot longer. Today’s performance BEV isn’t just about the electric motor. It’s about software, surprises, over-the-air updates, cleverness, the fact it can learn and anticipate what you want, and makes your life better. It’s an entirely new kind of product. Those who try it will never go back.”