Report: 2021 Chevy Bolt EV Will Include An Interior Refresh 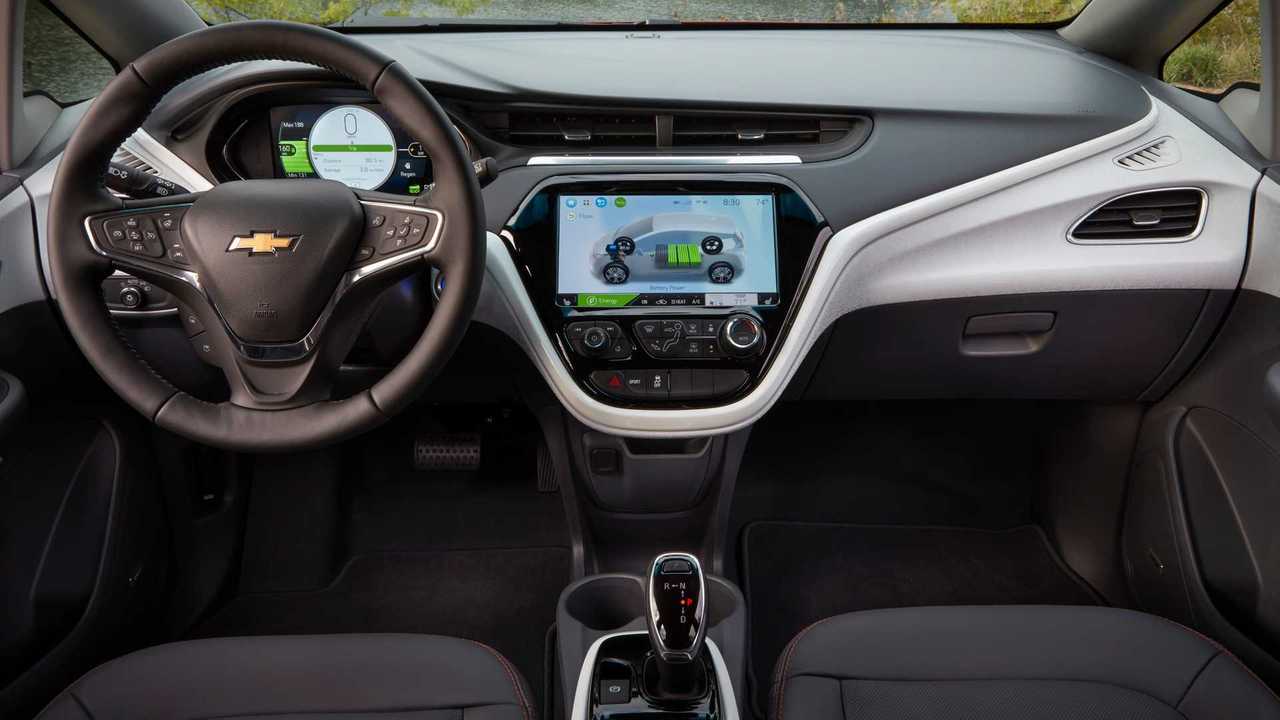 Last month we got our first peek at the 2020 Chevy Bolt EV via the automaker's official Canadian fleet guide. At first glance, the upgrades appeared minor. Some new paint options and a few upgrades to existing features. Although we noted that it was possible there were additional changes not immediately apparent from the 2020 fleet guide.

Sure enough, earlier this month Chevrolet made it official that the 2020 Bolt EV will also gain 21 miles in range thanks to a roughly 6 kWh increase in capacity. This was certainly a welcome announcement and is reminiscent of the regular range updates the Chevy Volt received throughout its lifetime.

More About The Chevy Bolt EV

2020 Chevy Bolt Is U.S.’ Most Affordable EV Per Mile Of Range

Of course, the most common complaints of the Chevy Bolt are not with range but with charge speed, charge taper and the interior - particularly the seats. While many owners find them perfectly comfortable, others have criticized the seats for being too narrow and lacking lumbar support.

The fact that these issues were not addressed in the 2020 model year was disappointing. Thankfully there is positive news on the way according to sources speaking to GM Authority.

The true mid-cycle refresh is coming for the 2021 model year. This will reportedly include improvements to overall interior build quality and most importantly to seat comfort. The upgrades are expected to launch alongside Chevy's next electric crossover, the Bolt EUV.

No word yet on whether the 2021 model year will include improvements to charge speeds or the charge taper. But the expansion of the Electrify America network and 150 kW charging stations make an upgrade to max charge rate seem likely.